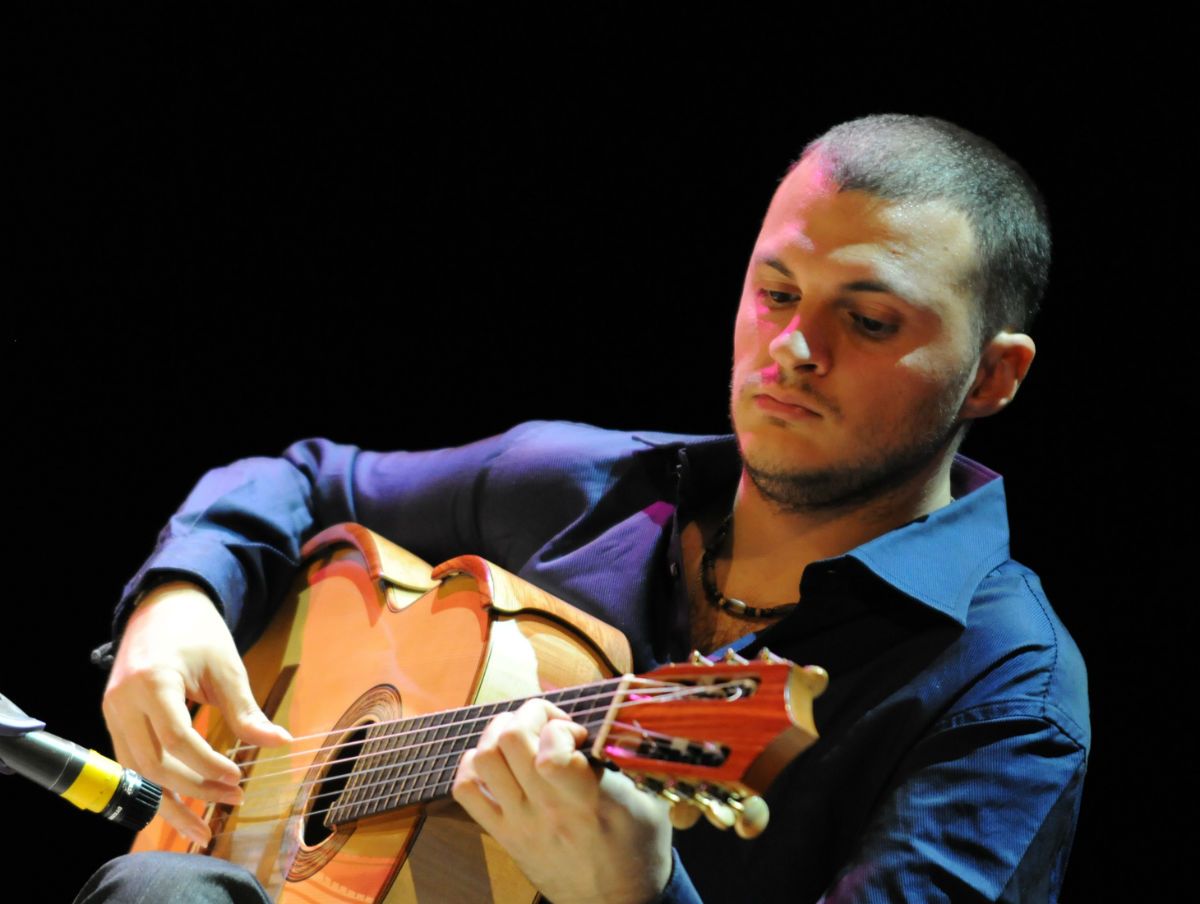 Meet Flavio Sala! Flavio is a remarkably well-rounded Italian guitarist from Bojano, currently living in the United States. Throughout his career Flavio has been captivating all kinds of audiences. Those who had a chance to see him performing live, no matter if Flavio played Classical or Latin, cannot forget the perfect mood they got into while listening to his beautiful music. He loves surprising his crowd and you never know what could happen during his show. “You never imagine a guitar could have such a passionate soul until you hear Flavio’s”, as numerous fans around the world have said. We couldn’t agree more! Here’s how Flavio responded to our 3 questions.

1. “What brought you to where you are at the moment?”

2. “What’s the best part about being a musician?”

“The best part of being a musician is that I feel completely safe and free at the same time: while I still have ten fingers, a guitar and somebody willing to listen to me, I will feel safe and free to go, anywhere and any way. That’s something priceless! Who can say the same? I was born in Italy, then I lived in South America for almost five years and I moved to the United States of America six months ago, to expand my career here and it is going great! I have never stopped traveling. Is there anything better than this? Nothing, in my opinion! And being a musician has no limits in communicating: anywhere I go, I speak the same language: Music!”

3. “What’s your greatest struggle as a musician right now?”

“My greatest struggle is to make classical guitarists accept that times are changing and very fast! They still imagine the world as the Andres Segovia’s or Pablo Casals’ or Arturo Benedetti Michelangeli’s. Those times are gone! There was no Internet, no Youtube, no Facebook! There are guitarists performing on instruments from nineteenth century, thinking they are playing a great Stradivari! While that could be nice for a few recordings, I am sure that Mauro Giuliani would die to exchange his small Guadagnini for a modern classical guitar or any pianist from 19th century would be speechless playing a great Steinway and Sons Piano! And let’s not hide ourselves behind sentences like “If it’s art, it’s not for all and if it’s for all, it’s not art” because if you really believe that, play for yourself in your room, throw the key out and stop having a website, videos on youtube and trying to sell your cds! Everybody of course is free to do what he prefers, but people come to my concerts and, after hearing a piece of Carlos Santana, they listen to a piece of Bach, Chopin or Rodrigo with the same attention, because they already fell in love with me and my guitar! That’s my goal!

I really love artists such as Paco de Lucia, Chris Botti, John Williams, Sting, Luis Salinas, Yo-Yo Ma, Claudio Baglioni, Steve Howe, people that sit down and play! They demonstrate that there are no musical genres in the world, but only bad and good music! Period! You can play whatever style without losing your personality or selling your soul to the Devil! When I was a student, I dreamt about going to a concert and listen to different genres. Now that I am the owner of my stage, I play what I like and people love that as well!

If you take a look at my Youtube Channel, you will listen to me playing Bach, Paganini, Lauro, Paco de Lucia, Clapton, Santana, Morricone, etc…. Why not? It doesn’t mean I know very little of many things but that I perfectly know my instrument, how it works and all my limits to play the music I love. When somebody asks me to play something I can’t, I don’t hesitate to say “Call this guy, he can do it better than me!” I did many times, because music is not a war and there is space for everybody! There is no chart in music: I just want to play better than myself! I don’t like playing safe! I love taking risks! But if I wanted to play with a flamenco player, I should be able to read a flamenco sheet at least and understand what we are going to do.

Every music has its own feeling and I play the music that gives me that special feeling I want to communicate to my audience, no matter if it’s jazz and I am a classical guitarist! When I get angry I use to listen to a Bulerias. Why? I don’t need to listen to a Bulerias, I only need to experience an hysterical feeling a Bulerias gives me when I am angry. That’s it! Now I can even play a Bulerias and the relief is even better! Music is the cure and that’s the idea behind “Mi Guitarra y Mis Amores“.

If you are good enough and sure of yourself, you don’t need to judge at all! But, we know, when you aren’t, the easiest thing to do is like the fox and the grape… So, while some classical guitarists still criticize me, I really don’t care: that let me know I am doing well. You, Music Lovers, are my target, fall in love with my guitar and you will never be disappointed!”

If you love the classical guitar sound, you are definitely going to love Flavio’s upcoming discographical project, titled “Mi Guitarra y Mis Amores” (by December 21st, 2014),  featuring some great artists: Steve Howe, guitarist for the legendary English Rock Bands YES and ASIA, Venezuelan singer Rafael “El Pollo” Brito, Antonio Serrano and Israel Suarez “El Piraña”, both members of the latest Paco de Lucia‘s group, Cuban pianist Cesar Orozco and Venezuelan drummer Euro Zambrano, Fabrizio Bosso, a versatile trumpet player from Italy and Flavio’s beloved guitar teacher, Pasqualino Garzia who, at the age of 80, gave Flavio the honor to play with him.  “Mi Guitarra y Mis Amores” is not however a physical album. As Flavio nicely puts it, “There is nothing to buy, it’s a series of feelings, a new mood for the day, a smooth way to keep in touch, definitively it’s an exclusive special gift to all my fans around world.”

In addition to captivating his audience with his music, Flavio has been teaching guitar students from various countries such as Venezuela, Chile, Argentina, Colombia, USA, India, Australia, Portugal, Italy, through his program Guitar Lessons Online.  “We all have a different background and language but music is the common base and that’s something magic! Since I literally escaped from teaching in conservatories, where you have to follow the same program for everybody, Guitar Lessons Online give me the chance to build a personal program for each student, depending on his level, limits, problems, personality and talent. Isn’t that amazing? I can really help students to make their practicing shorter, clean and more effective but it doesn’t work with everybody, since I am brutally honest (Laughing), but who is really willing to practice very hard is enjoying this amazing experience so much and I am sure they are going to become my small and exclusive community in a short time!”, Flavio says.

You can find out more about Flavio Sala at http://www.FlavioSala.com. Alternatively, you can join his mailing list  and you’ll get his music directly in your inbox. 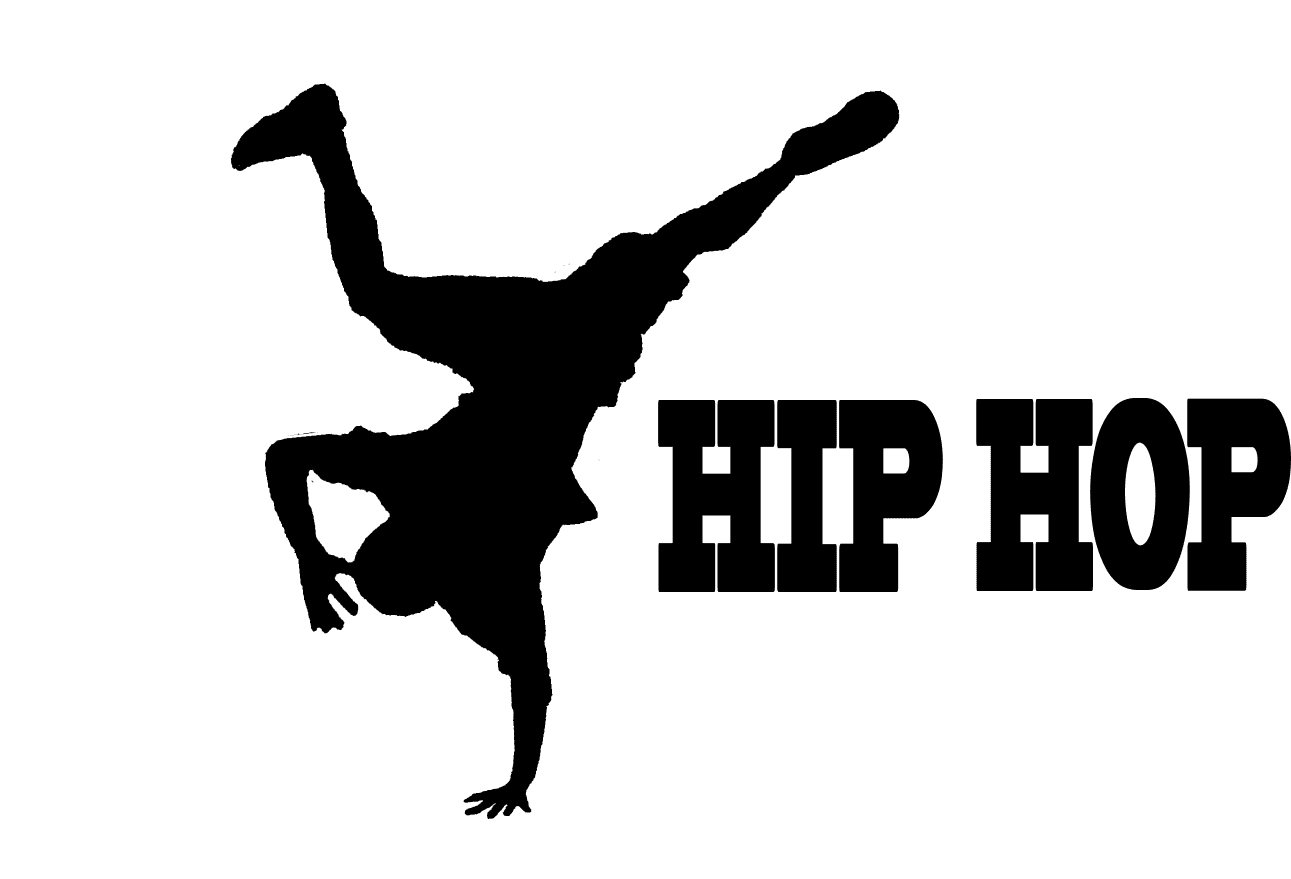