His violin studies as a young man paid off during his courtship of his future wife, Martha Skelton. While she sang and played the harpsichord at parties, he would often join in, playing his violin and singing. Christmas celebrations at the White House and in his home, Monticello, included him playing the violin for family and guests.

When time permitted, Jefferson played at least three hours a day. While he was a law student, he gave weekly concerts with other musicians. His music library at his home, Monticello, contained violin works by Corelli, Handel, Vivaldi, and other composers. His selected works by Corelli required an advanced level of skill due to advanced bowings and techniques for the left hand. He also had a violin technique book by Francesco Geminiani (1680-1762), The Art of Playing on the Violin, which further indicated his level of proficiency.

Jefferson named music as his soul’s “favorite passion” and insisted that his daughters and granddaughters learn to play the violin. He hired Frances Alberti, an Italian immigrant, as a music tutor. Jefferson felt that a music education was “invaluable,” especially pertaining to young women, and that it provided “recreation” and “respite” from the concerns of the day, which would last through the rest of one’s life.

Monticello has several instruments on display that reflect the Jefferson household. In addition to violins, daughter, Martha, played harpsichord, and his other daughter, Maria, played guitar. He encouraged them not to neglect their music.

Jefferson’s love of music reached across several generations of his family. He enjoyed a wide array of music, from his respect of Haydn to enjoying Italian and French composers. Thomas Jefferson was a violinist, occasionally played the cello, and advocated that music be a part of one’s life as enjoyment and education. 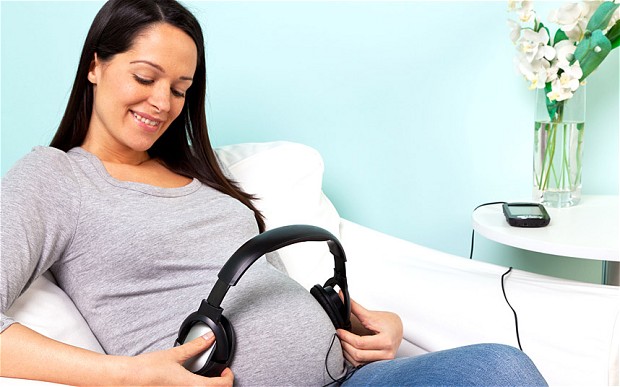