The Polish act performed a series of shows executing their unique blend of musical styles. Featuring some of the best DJs in Europe, Steve Nash and DJ Function decided that a pairing of music usually associated with parties and dance could be arranged to include a higher cultured sound. Hence, the inclusion of orchestral accompaniment, led by Anna Weber.

Nine of the world’s best DJs composed separate “batches” of music to accompany the orchestra composed of piano, violins, viola and cello. The project wasn’t entirely a tough sell for Kacper Nowak, composer of the musical works written for both the DJs and the accompaniment. Nowak is a graduate of the Academy of Music in Lodz and has worked in the realm of synthesizers and other DJ equipment for years. 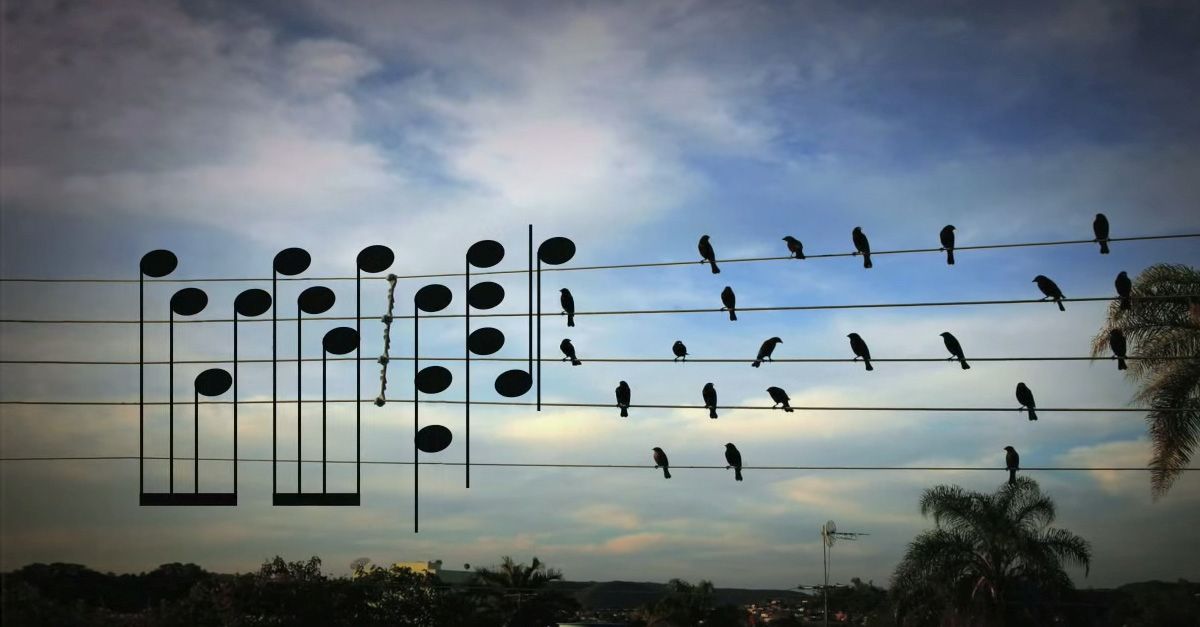 This Photo Of Birds On The Electric Wires Turned Into An...

CMUSE - Jul 20, 2014
Birds on the Wires from Jarbas Agnelli on Vimeo. Considering birds could not be sitting in the space between the wires, it totally makes sense...