Does Classical music work with every other genre of music? My first thought is yes, because we see so many seemingly opposite styles of music incorporating aspects of Classical into the genres. Part of this sentiment is built around the thought that strings, brass, and woodwind instruments are inherently Classical only.

What about electronic music? So much of EDM, both as a genre and as a movement, is built around the foundations of classical music composition. The break away from Western music styles (specifically rock, country, hip­hop and even folk) follow a basic 4/4 time and a verse/chorus/verse arrangement. EDM (or electronic dance music) is framed around a different criteria for arrangement, one where movements are the foundation of the individual song instead of a standard verse line or intro.

Tempus Fantasy, released worldwide by Warner Classics is an illustration of this infusion of movements which combine the basic elements of classical music with the textures and methodology of electronica. Katarzyna Borek and Vojito Monteur are Polish artists who have assembled classical piano variations with electronic loops and effects for a new avenue for what Classical instrumentation can do.

The result is a transformative new feel for an instrument that is so universally paired in nearly every genre of modern composition. The classical sound and style is present, but it’s renewed as well with the multitude of textured effects presented. The teaser here is just that, a taste of what’s more. The more is the real treat. 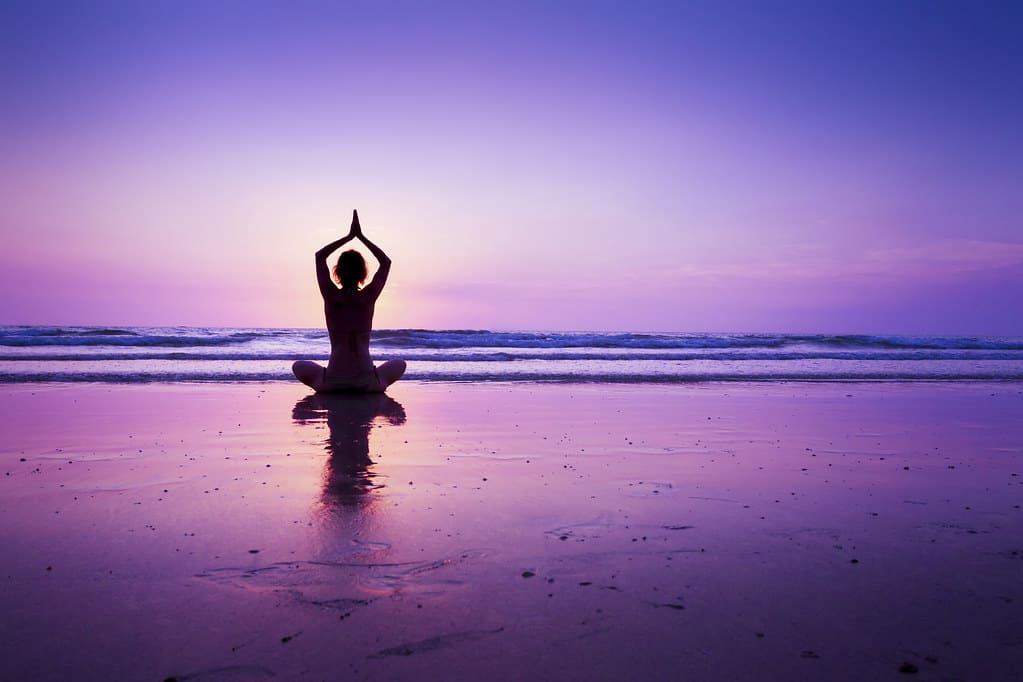 How the Multi-Story Orchestra has transformed a car park in to...