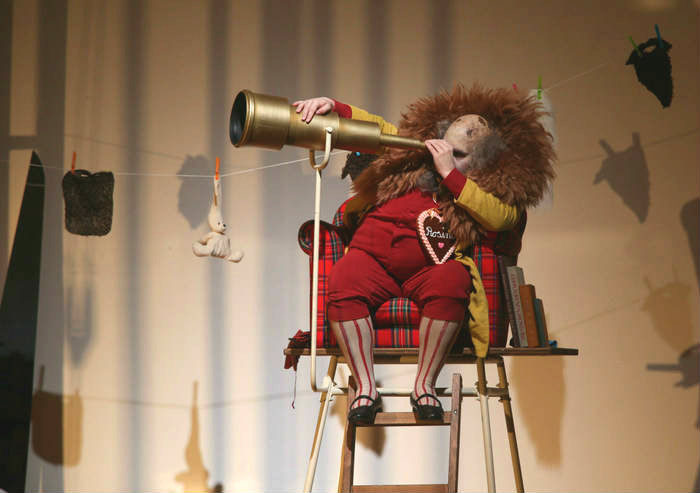 Among the many performances at the 2015 Salzburg Festival is a new production of Gioachino Rossini’s comic opera, The Barber of Seville. This version has been adapted for children as young as four years old and is the featured work for the program, Introducing Opera to Children. The roles are sung by members of the Young Singers Project which is part of the Salzburg Festival.

In this adaptation, arias and ensemble selections are interwoven with dialogue specifically written for this production. The opera is further enhanced with delightful costumes and set designs that exaggerate the comedic story of how Figaro, otherwise known as the barber of Seville, goes to great lengths to help his friend Almaviva win over Rosina.

In order to help children and youth have a better understanding of the opera, the festival holds workshops for their young audiences and their families prior to the performances. These workshops introduce the use of music and costumes as a way of identifying the main characters and explain other elements of the production. From that, the children see the finished product as a live performance on stage. 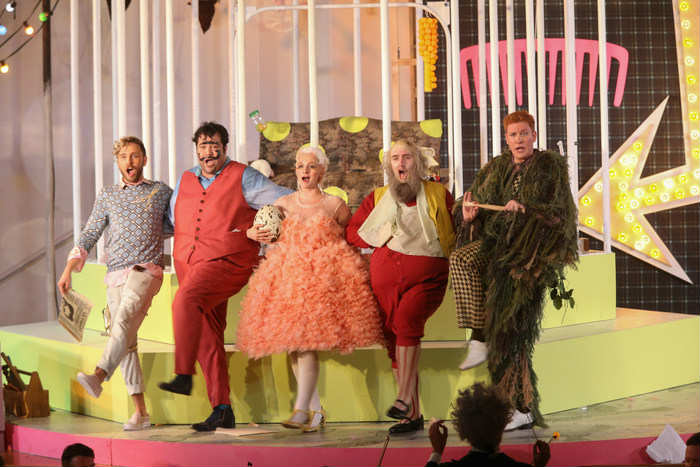 These performances also make it possible for promising young singers to gain experience in opera productions. The Young Singers Project was created by the Salzburg Festival in 2008 to make it possible for young singers to perfect their craft in a professional environment. Selection is by audition and vocal competitions. This year, 13 singers ranging from 22 to 29 years of age from 10 countries were selected out of 200.

The tuition program of the Young Singers Project not only offers individual lessons, but also includes music education, stage rehearsals, repertoire, languages, interpretation, and master classes by festival artists. The project and festival provide opportunities for the singers to launch their careers while in a sheltered environment. This education program follows the words of one of the festival founders, Hugo von Hofmannsthal, “Opera and theatre—the best of both.”

Rossini conducted the premiere of The Barber of Seville in Rome at the Teatro Argentina, February 20, 1816. Although the initial performance was ridiculed by one of Rossini’s contemporaries, composer Giovanni Paisiello who had already written an opera based on the same play, its success soon surpassed Paisiello’s opera with performances all across Europe. Its popularity in 1825 made it the first opera to ever be sung in Italian in New York City.

The Barber of Seville has withstood the test of time and is a longstanding presence in opera repertoire. It is an ideal opera to introduce to children with its comical characters and situations, mistaken identities, and disguises before it arrives at a happy ending. While children are enjoying the comedy, they are also being introduced to the opera’s style and most famous aria, “Una voce poco fa” sung by the character of Rosina. This aria is often performed on recital programs on the concert stage.

The Salzburg Festival’s program for children is a positive way to encourage music and theater appreciation at an early age by a young audience as well as providing positive experiences for the young performers. Performances of The Barber of Seville are held in the Great Hall of the University in Salzburg. 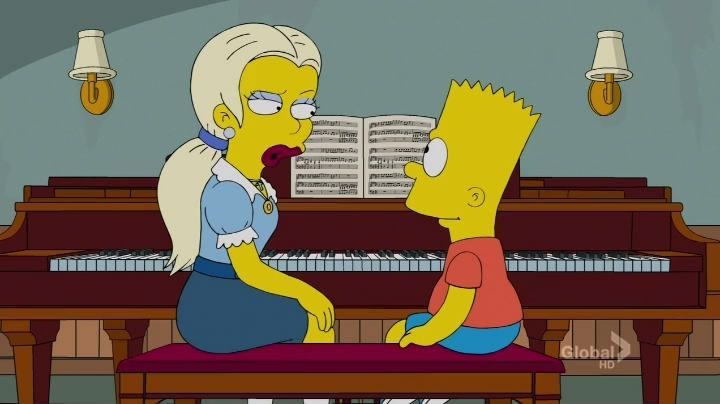 Jordan Smith - Jun 12, 2015
Teaching music can be tremendously rewarding and enjoyable. Music teachers frequently mention the satisfaction of watching someone be inspired by the joys of music,...