The Piano Guys combines two unlikely companions: Händel and the Jungle Book. Instantly recognizable melodies from the Disney film are played alongside the composer’s Sarabande.

This performance is the latest step in Piano Guys’ quest to play music on all seven wonders of the world. At the Mayan site of Chichen Itsa, they decided to make use of the jazz-influenced music of the Jungle Book with Händel’s timeless classic. But as they explain, “it was vital that we carefully, thoughtfully pay proper respect to the “wonder” of “El Castillo,” its surrounding artifacts, and the Mayan spirit that pervades Chichén Itzá. The Mayans were an incredible people — adept astronomers, unprecedented builders, and incomparable artisans.”

Chichen Itsa reached its peak around 600-900 CE, and remained important up until 1200 CE. You can find out more about it and the artifacts found there on its official website.

The Piano Guys’ previous efforts in the series included appearing on the Great Wall of China, where they played Chopin in a kung fu style, and performing “Gabriel’s Oboe” from The Mission soundtrack coupled with the hymn “How Great Though Art” at the Christ Redeemer statue in Rio, Brazil.

The Piano Guys are on tour this year, and you can get info about their dates and tickets here. 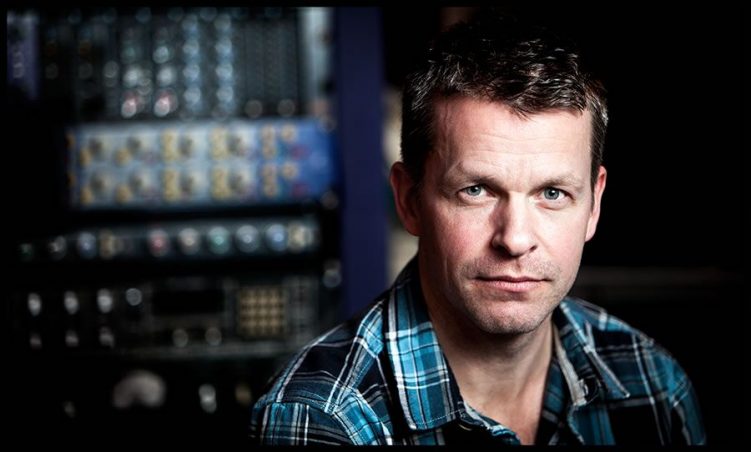