Back in 2011, the Piano Guys were managing a fledgeling Youtube channel that had started as a business venture attempting to sell pianos through social media: pianist Jon Schmidt owned a piano store in St. George, Utah. 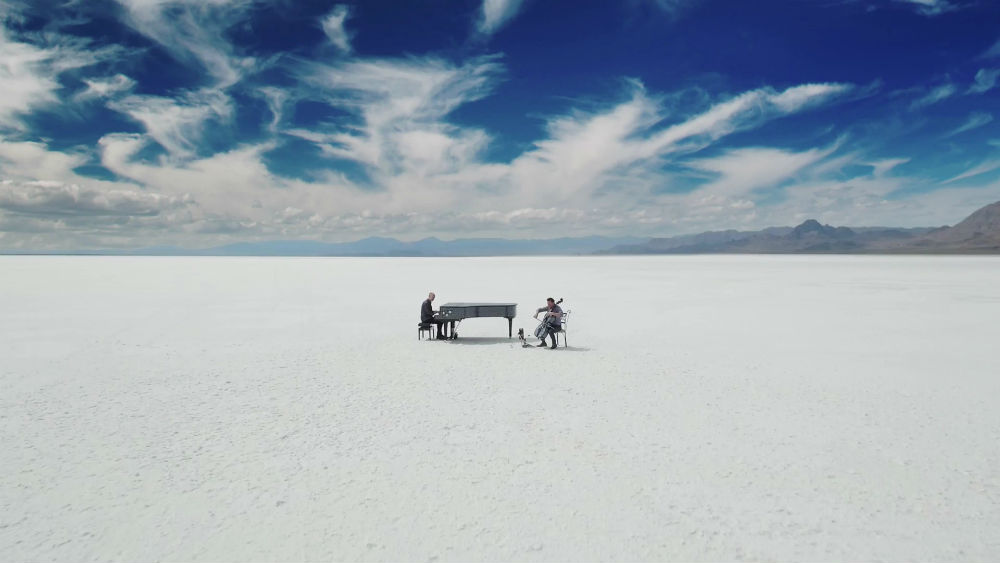 Their videos were showing a lot of promise, but they were not generating enough revenue for them to quit their day job. Business at the piano store also suffered due to negligence, as they were trying to keep up with their activity while also producing videos and writing scores.

So, they started their full time career as piano guys with a crowd-funded project, which offered special packages to people in exchange for their support. The Founders program was born and, four years and a soaring career later–they signed with Sony in 2012– this very new “A Sky Full of Stars” video is a tribute to all those who supported their venture in the first place, and the names of each of them are printed both on the piano and the cello.

In this “A Sky Full of Stars” cover, piano and cello alternate in playing the main theme and the accompaniment, and the enthusiasm displayed by Jon Schmidt (piano) and Steven Sharp Nelson (cello) is palpable.

As a film location, they chose The Salt Flats, actually the set of their early hit “Moonlight”, where the main themes of Beethoven’s eponymous sonata and the second movement of the seventh Symphony are easily recognizable. It actually makes sense to choose the same place for “astral”-themed music pieces. 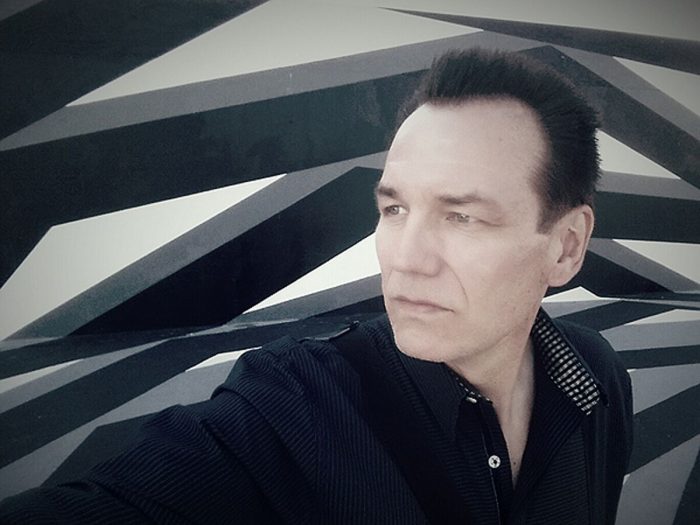 “I see Tilted Axes as a form of secular ceremony”