Research carried out at McGill University suggests that music causes pleasure by acting on the brain in the same way as drugs and sex. 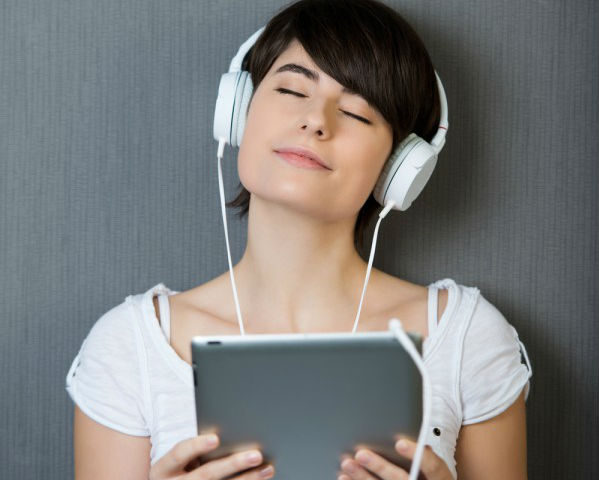 A woman listening to music

participants commented on the impact of naltrexone by stating that their favourite music “still sounded pretty, but they weren’t moved by it,” according to neuroscientist Daniel Levitin.

Music has always been considered highly pleasurable. People tend to rank it among the top 10 things that bring them pleasure, putting it above money and art. But this is believed to be the first research to demonstrate the similar impact music, drugs and sex have on the brain.

Vast amounts of research has been conducted into the impact music has on the brain. One important recent finding was the discovery that music lessons improve brain activity among children.