They say that later in life, you always return to your roots. No matter how far you may stray away from where you were brought up (both physically, psychologically, and philosophically) in your youth, there’s an immanent return that lies ahead in your later years.

This could be said about rock music icon Steven Tyler, who helped make some of the genre’s biggest songs become #1 hits as the lead singer of Aerosmith. From the late 1970s to the mid 2000’s, Tyler crafted a mixture of sad love songs to power ballads. But that isn’t where his musical journey began.

Growing up in Indiana in the 1950s and 60s, Tyler spent his childhood not listening to the rock titans of that era, but instead was in love with the country music of artists like Johnny Horton and the Everly Brothers. It only makes sense that decades after winning multiple Grammy awards and a few platinum albums as one of rock-and-roll’s biggest names, Tyler would return to his roots.

Following a stint as judge on the hit TV series American Idol, Steven Tyler announced to the world that he would be entering the music world again, this time as a Country artist. His debut single Love Is Your Name charted #33 on Billboard, signifying that some music stars just have what it takes.

Tyler sees Country as the new world of music opportunity, with the genre itself in a state of redefining from artists like Brad Paisley bringing a rock style into his sound and other artists who are including a more broad range of music genres. The Country styles that Tyler grew up with are not as prevalent in the genre today, due in many ways to the commercialization of what mainstream music has become.

It would be interesting for Steven Tyler to go the route of some other well-known country artists who have instead taken an Indie Music approach to the changes in the industry and set out to craft songs for people outside of the financing of a major label. But then again, a rock star who was once on top of the pop world can find it difficult to see the music landscape as anything other than a platform for sales alone. 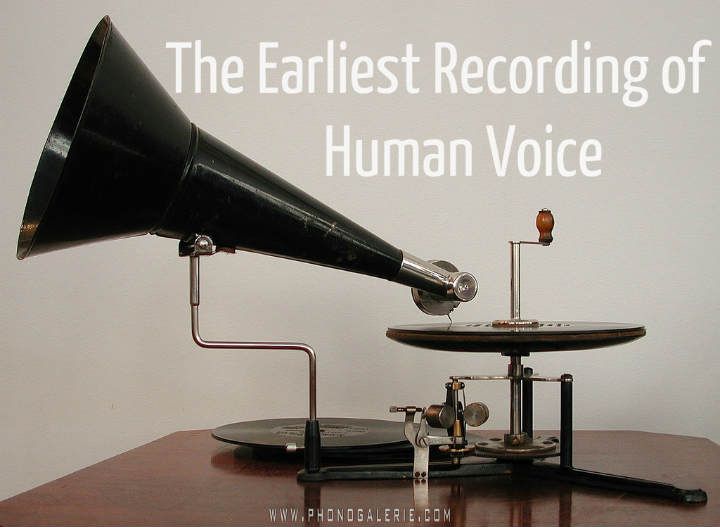 CMUSE - Jul 18, 2014
For more than a century, since he captured the spoken words “Mary had a little lamb” on a sheet of tinfoil, Thomas Edison has...