Steven Tyler has crossed popular music’s jungle from rock stardom as frontman of Aerosmith to the coveted world of television as judge on American Idol. Now the music icon is choosing a new path forward: country music.

Tyler’s choice to cross into a different style and genre following a similar path taken by former Hootie and the Blowfish frontman Darius Rucker, Sheryl Crow, Kid Rock and others. Not a complete stranger to country music, Tyler joined country star Carrie Underwood in 2012 for an episode of CMT Crossroad, followed two years later by adding Brad Paisley to the trio at the CMA Awards.

Tyler signed with Big Machine Label Group to publish his upcoming album, expected to be released later this year. Coinciding with the new change in music styles is a new change in residence, with Tyler announcing a move to Nashville this past January. 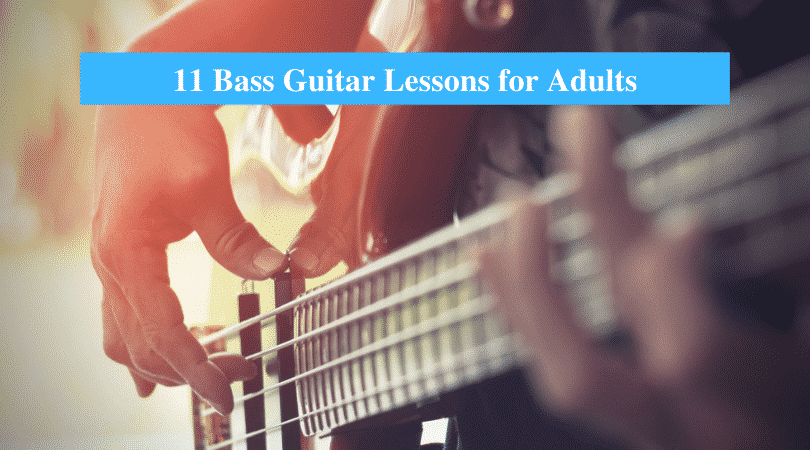