Film scores are crucial in epic movies, especially during long pans of territory or a fly over shot revealing a massive army ready to lay siege on an unsuspecting kingdom. But what about scenes that don’t involve so much drama? Does a symphonic backdrop really provide the ambiance and emotional connection that the film needs to impact the audience?

It’s a question that many indie film­makers have wrestled with over the years. It’s one reason why some major film­makers opt for even light piano suites for non­dramatic sequences, because there is a need for some kind of musical accompaniment to scenes unless the purpose of the scene is entirely introspective for the character on screen.

Further illustrating this point is a new cut from a classic film­the original Star Wars Episode IV: A New Hope. Han Solo, Chewbacca and Luke Skywalker have just saved the galaxy by blowing up the Death Star. The battle cost the Rebellion several lives and spacecraft. Luke first taps into the Force with the help of a ghostly Obiwan to seal the deal. Everyone has returned back and there is an award ceremony to honor the heroes. This new cut of the film removes the symphonic backdrop of John Williams’ score of the ceremony so we can experience the difference this seemingly unimportant facet of the film actually provides.

Interesting note, is that what Chewy really sounds like? 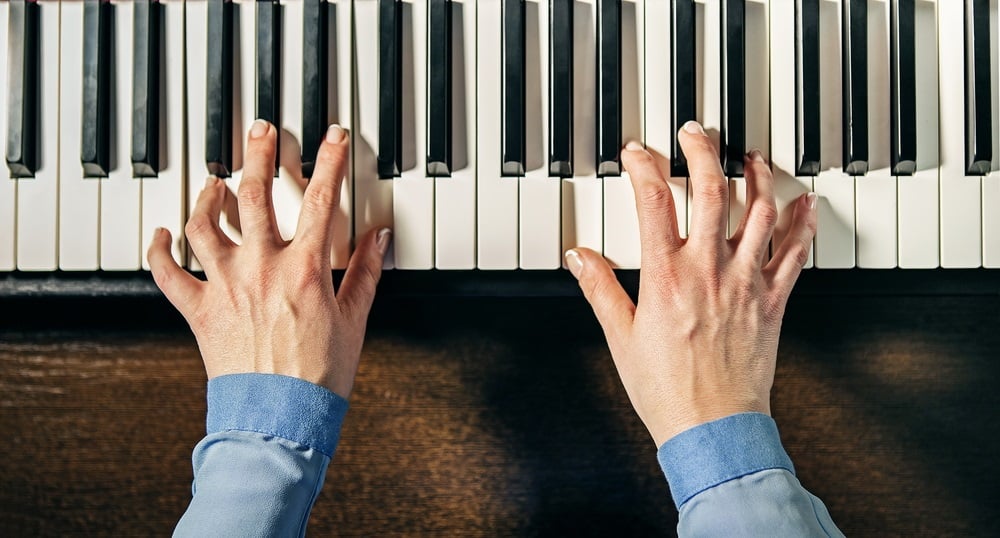 Dr Justin Wildridge - Dec 31, 2020
I feel it is important to be clear that even though I have a Doctorate, it is not a medical one and the information...