Chopin’s Minute Waltz usually takes between 90 seconds and two minutes to perform. But one pianist has taken the title of the work literally and completed it in a minute.

Youtube user Amadi1 acknowledges that the piece doesn’t sound its best when played at this tempo, describing it as “horrible.” They also noted that the speed of the performance resulted in a few wrong notes, but this is surely a price worth paying to meet the 60-second target.

Chopin, of course, had no intention that the piece is played in this all-too-brief time span. The nickname Minute Waltz for his Waltz in D-flat major is intended to refer to its small size. Chopin reportedly was inspired to write the piece while watching a small dog chase its tail, resulting in the work’s French name of Valse du Petit Chien, the waltz of the little dog.

Several commenters confirm Amadi1’s opinion, with one describing it as “a cat that was run over by a car,” while another amusing chimes in, “Sorry, 3-5 wrong notes, doesn’t count.” 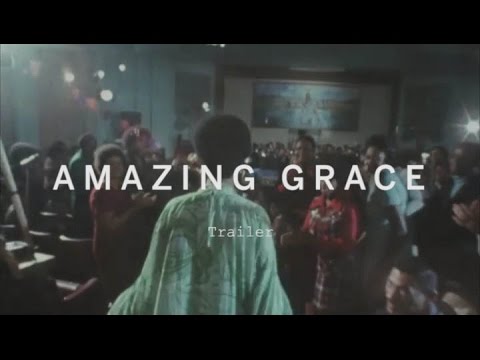 D Grant Smith - Sep 28, 2015
You would normally think that a documentary about an entertainer would be welcomed by the performer whom is the subject of the piece. Typically,...