Some girl sang a terrible version of the National Anthem at a Donald Trump rally in Eugene, Oregon. She changed keys more than ten times. Zach Lapidus, a New York City-based pianist took pity on her poor rendition and made a video of himself accompanying the struggling singer, which he posted on Facebook.

“If you saw the video of the Star-Spangled Banner at the Trump Rally in Eugene, OR, it was clear that what the singer really needed was just a sympathetic accompanist,” he wrote.

It must have been really fun to transcribe this. 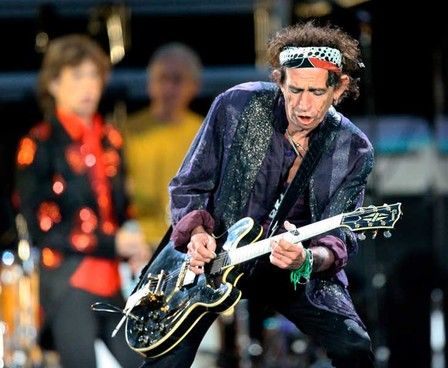 Top 5 Most Famous Riffs of All Times

Andrea Caccese - Aug 30, 2014
What Is A Riff?  Even if you are not familiar with the term, you certainly heard one. A riff is a melodic (and rhythmic) segment...

Gershwin’s Summertime: the Birth of a Great American Classic