If you are looking for any audio-related interfaces or devices, you cannot get a better brand than Focusrite. Saffire Pro 40 is a professional 20-channel audio interface that comes with 8 preamps. These preamps power 20 input and 20 output channels making it one of the best audio interfaces available on the market.

Talking about the performance of the Saffire Pro 40, you can totally rely on the output delivered by it. It doesn’t fail to attract the attention of the users, thanks to its sleekest design. The preamps are equipped with the marvel of technology.

The best thing about this unit is that you get to enjoy Thunderbolt-compatible interfaces for the perfect synchronisation and exceptional audio quality. There are two separate headphone buses for you to have completely independent customisable monitor mixes that are administered with the individual level controls.

There is no doubt that all these features sound too good to be true. As great as the Saffire Pro 40 is, it also has a few downsides that can cause inconvenience to the users. In this article, we will address the problems associated with the Saffire Pro 40 one by one and provide you with efficient solutions for each of these problems.

The crashing of the Saffire Pro 40 is a very known issue that has troubled many users. The worst thing about this problem is that even if you try plenty of troubleshooting tips, the problem still stays. The Saffire Pro 40 audio interface goes mad despite you optimising all the settings for the audio production and clean installing the windows.

What you will observe is the random blinking of the two LEDs and the change in the sample rate all by itself. You can start trying to resolve the problem by disabling all the audio devices that are not in use. Visit the Microsoft support page, and get the firewire drivers there.

If you see any dust on the firewire card, get rid of it. Change the PCI-E slot. The next thing that you need to do is use different ports on your audio interface and firewire card. When the PC is off or on, switch the unit on. The sample rate of the default control panel sound should be 48 kHz.

Make sure it matches with the MixControl Focusrite software. All the system sounds need to be disabled. The adjustment of the processor scheduling should be made to the background services as far as the power options of the PC are concerned, set them to high performance. 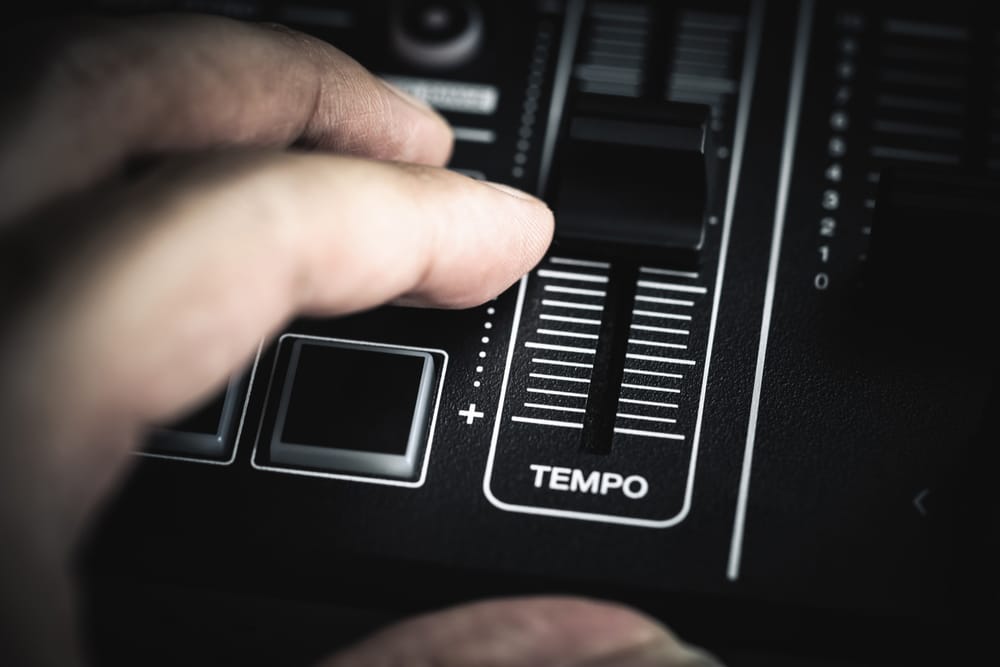 You should also ensure that none of the USB devices is suspended by the PC. If any background apps are running in Windows, disable them. The same goes for the Windows updates. The Windows Firewall also needs to be turned off, including the antivirus apps. Turn the screensaver off and set the manual update of the graphics driver.

The network adaptor driver also needs to be updated manually. Start the installation of the device drivers, get the hard disk optimised and switch off the USB power management. The user account control also needs to be disabled. If any of the programs are not in use, just close them altogether.

If you are not using any USB devices, disconnect them. Start the operation of the DAW as an administrator. Even after running all these troubleshooting tips, it is possible that you might be unable to get the problem resolved. In that case, you should try another FW cable. If that doesn’t work, you should contact Focusrite.

The first thing that you have to make clear is that the problem with the halting of the reaper is not a reaper-centric problem. Users who replace the firewire card because of a VIA chipset frequently face this problem. The compatibility of the unit with the VIA is not that great. 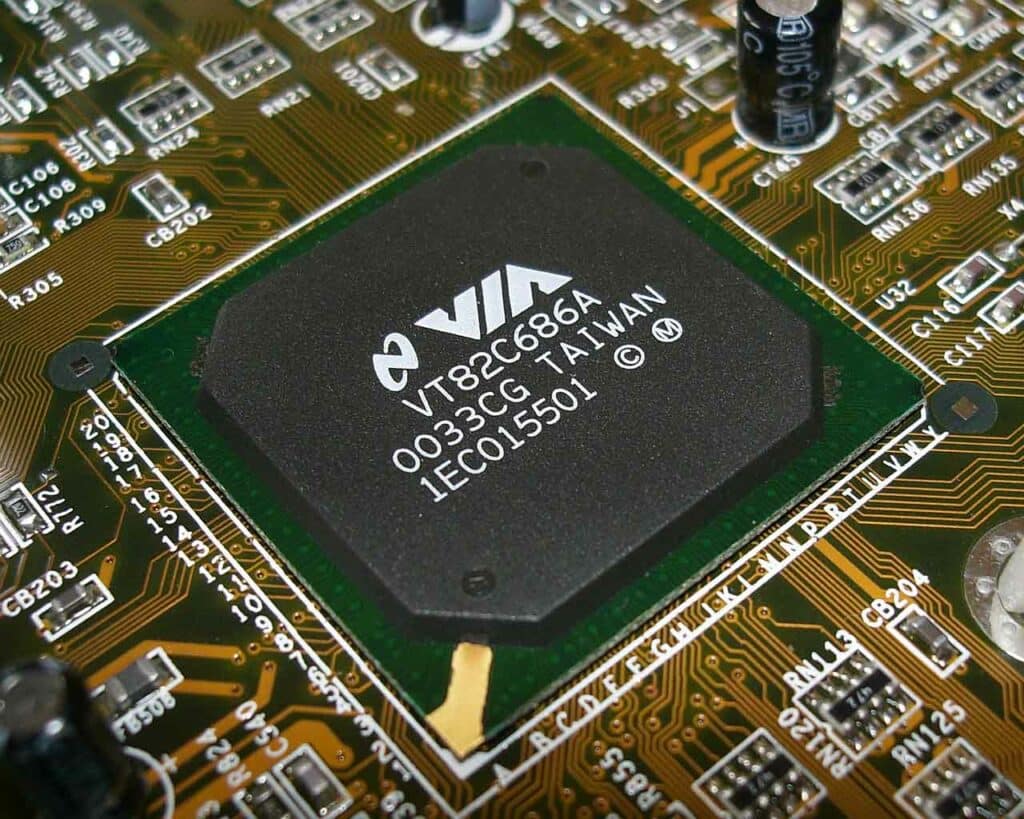 So it is recommended that you should use the chipset card that is recommended by the website of Focusrite. It is reviewed by many users that the preamps on the 40 work great along with the rest of the components. However, you might notice that the reaper suddenly halts while you are recording.

As far as the record and play icons are concerned, they stay lit. If you hit stop, you will notice a response from the system and the play light goes out. But as soon as you restart the playback, the reaper fails to play. Go to the preferences, open audio and click OK without changing anything. It will reset the Focusrite and restart the operation.

However, that’s not a permanent solution because the reaper can halt again. Most of the time, the problem is not related to the plugins in any way. You can try to start recording with a single track and a clean project, and there will be no problem with it.

However, you should definitely expect this problem in Studio one and Soundforge, which makes it clear that it is Focusrite-centric. Even if you change the buffer settings, it is not that effective. Visit the device manager and change the IEEE1394 driver to Legacy. Pick Update Drive followed by Browse, and then Let me pick. 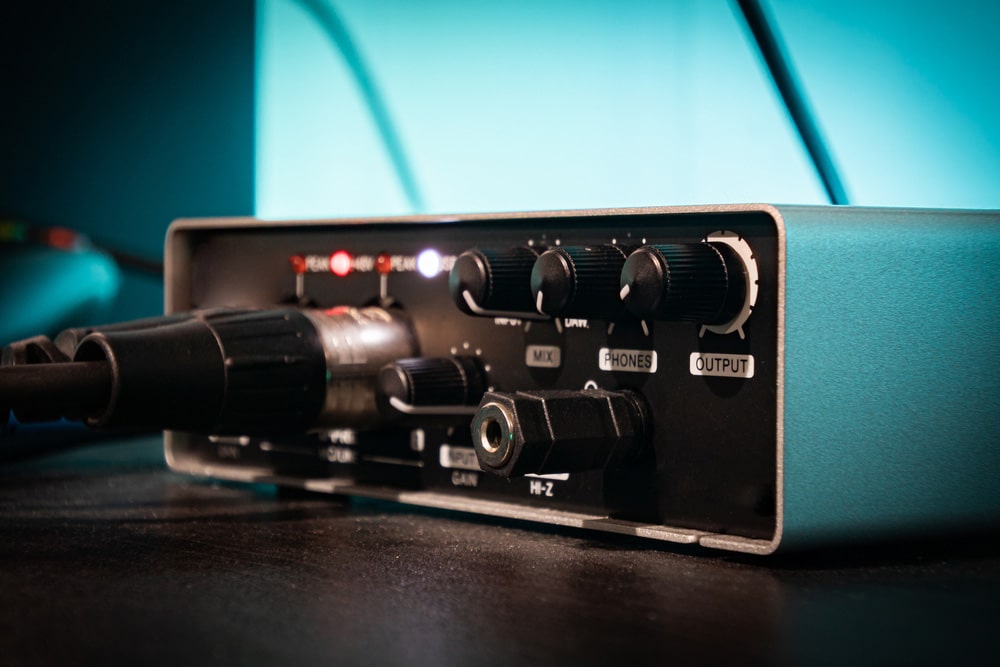 Most users avoid reading the manual whenever they have to use the audio interface because they assume that the operation of the firewire is similar to that of the USB, but it is not. You should expect a lot of odd things to happen, including the sudden disconnection of the device or the failure of Windows XP to detect the device.

However, you can make sure that the Saffire Pro 40 operates in a stable and normal way if you follow certain measures. The first thing that you need to do is connect the firewire cable to your PC firewire slot before the device is turned on.

In order to avoid any damage, keep the audio interface and PC turned off while you are making the connections of the firewire cable. The AC power cord of the audio interface needs to be connected to the wall outlet. In the next step, turn on the PC by pressing the power button on Pro 40.

After you are done booting to your OS, switch on the monitors. The Saffire Pro 40 should be recognised as a connected Firewire device to your OS. Whether it is playback or recording, now you are eligible to achieve both by using the audio interface. When you have to turn off Pro 40, close all the open programs and turn off the operating system. 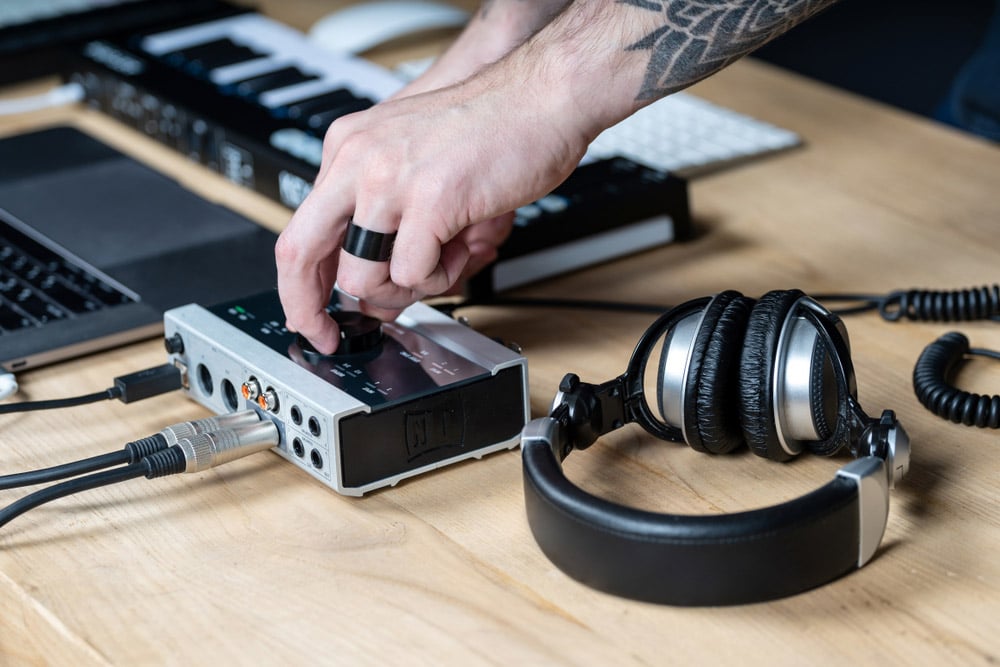 The same goes for all the nearfield monitors. The last step is to switch off the Saffire Pro 40. Make sure that while the shutdown procedure is being carried out, do not get the firewire cable disconnected. You should also avoid the use of the Windows Safe Remove Feature to get the Firewire device disconnected.

The connection of the device from the computer should be removed only when you have turned off all the hardware. Some of the users have reported a problem where they encountered the screen getting blue in Windows while the audio CD is being played on their computer optical device drive.

However, this is highly dependent on the OS configuration and the kind of hardware installed. You should also expect the same problem to occur when the files are copied from the USB or CD to the PC while the Saffire audio interface is turned on.

There are multiple causes of this problem, including driver incompatibilities, the bandwidth not being sufficient and misconfiguration in the Operating System. As soon as you detect this problem, switch off your Firewire Saffire Pro 40. Suppose that you plan on watching a DVD on your computer’s optical drive.

The chances of intense audio lag and blue screen are high if your Firewire audio interface is on. You can successfully avoid this problem by first making a copy of the video CD to the hard drive of your computer and playing it from that location. Neither the CD or DVD drives need to be used for the playing. 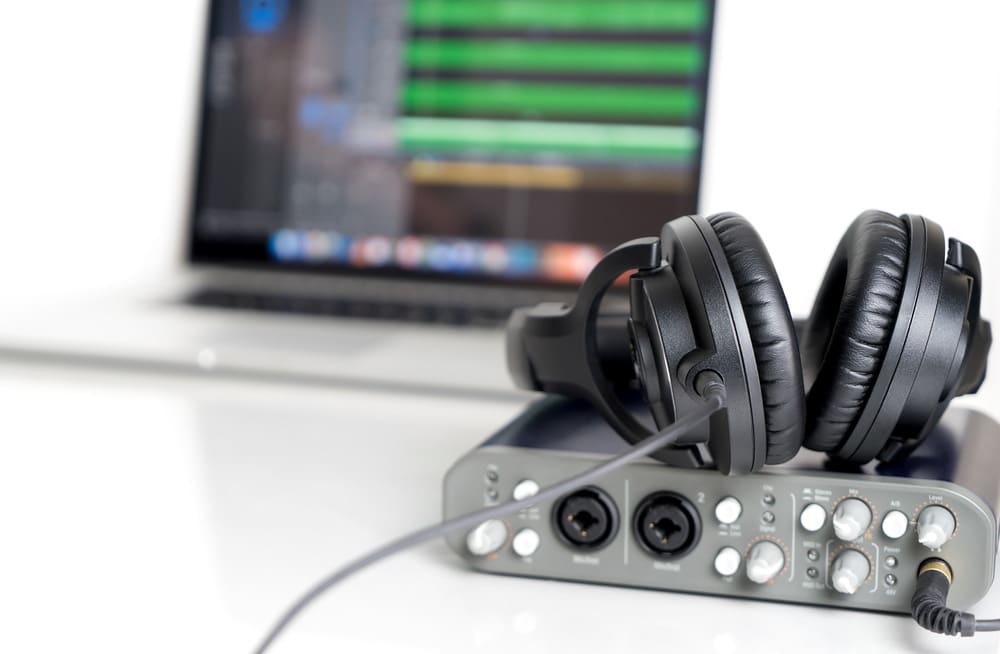 Although the solution is not permanent, it can still work. Another important measure that needs to be taken is that the firewire drivers should be updated to their latest versions on a regular basis. If you do not update the Windows OS, these weird things keep happening and causing you problems.

Whenever you are updating the drivers, always keep a copy of the previous drivers in case there is an accidental failure in the update.

Just like with any other equipment, the problem of heating is also common in the Saffire Pro 40. If you look at the operation of the unit, you will see that 20 input and output channels keep running along with the 8 preamps and deliver the perfect power on the audio interface.

As rich as the performance of this unit is, the processors produce serious heat when it is functioning at their peak. Therefore, it is important to give the proper ventilation to the interface. Avoid using the interface for extended hours so that you can utilise it in a perfect manner without getting any problems with overheating.