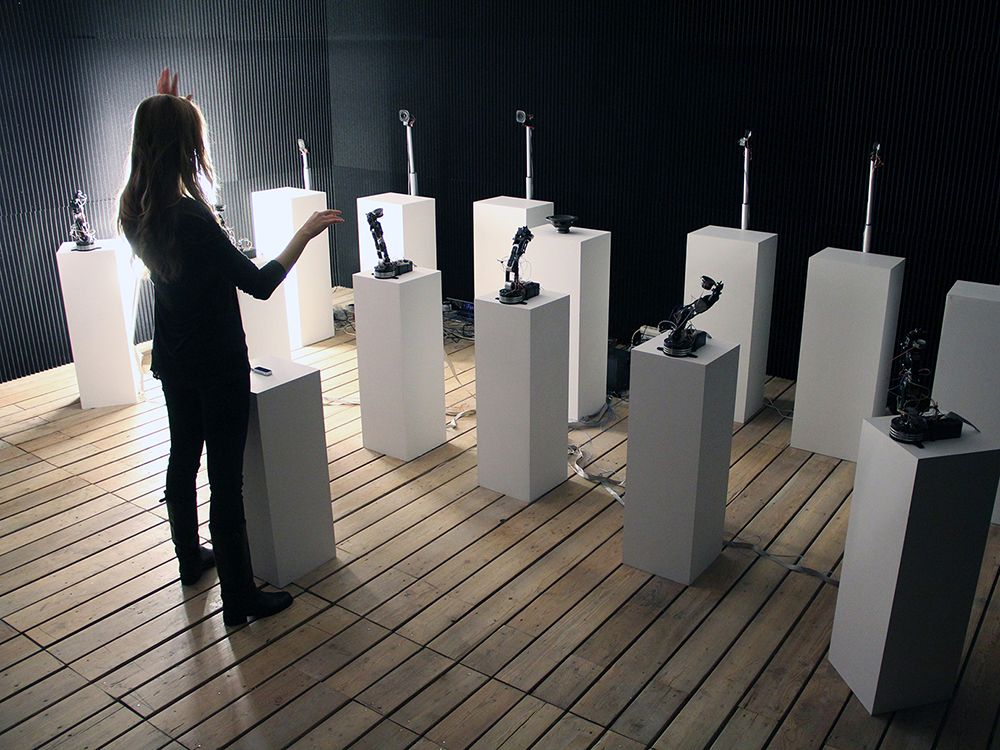 This week we’ve showcased the future of classical music in a variety of ways including a 21st century piano designed in Hungary. The trek through technological breakthrough and futuristic endeavors in classical music continues with Dmitry Morozov, the composer, and conductor of an all-robotic orchestra.

Morozov has been creating and advancing robotic endeavors for several years. This latest project is called Nayral-Ro. Here, sounds are formed from algorithms and are controlled by movements made through a motion controller by the conductor. The result is an orchestra producing the equivalent of a robotic symphony if it were written for the 90s dial-up internet.

While the arrangements and compositions currently made and performed by Morozov are not exactly in the same vein as what classical music fans are drawn to, this step in technology showcases the possibilities of the coming age when robots can mimic the performance on an orchestra from the movements and programming of the conductor. Are we ready for this kind of technological advancement for classical (or other) musical performance? 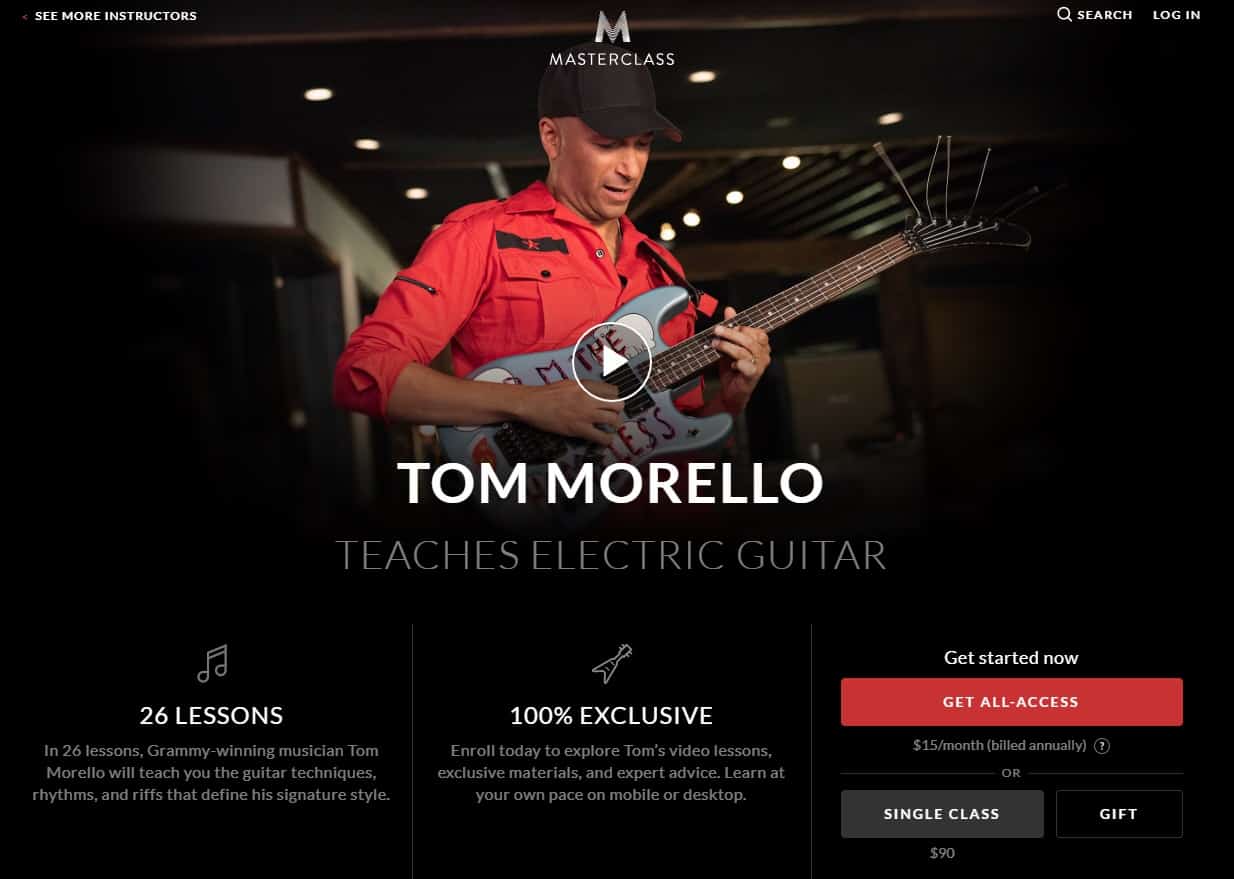