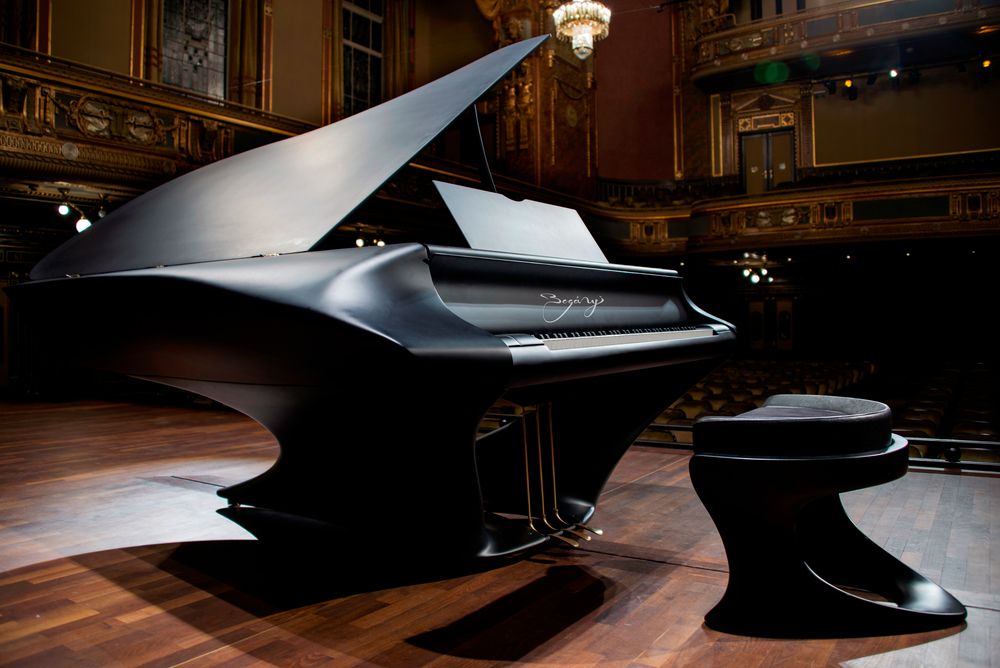 In the 1970s and 1980s, people were imagining what things in our present-day would look like. Movies like Back To The Future envisioned both flying cars and new stylized instruments. While most of our current technology doesn’t resemble what we were told by creatives a few decades ago, one new innovation has been centuries in the making – The Boganyi Piano.

Promotional photos and video present and instrument resembling something Tony Stark (of Marvel’s Iron Man) might create had he been a concert pianist instead of a tech-science genius superhero. The creator is Hungarian pianist Gergely Boganyi, whose passion for the instrument coupled with a desire to improve upon some of the ongoing issues of concert pianos that nature itself is the cause of. These issues include the impacts of temperature and humidity that an instrument made primarily of wood and metal is susceptible to. Instead, the Boganyi piano consists of carbon-fiber, which carries more clarity and power than traditional models.

Unfortunately for us, Boganyi is more modest and guarded about his creation than most American innovators are. He’s not permitted his fellow countrymen or others to test-drive his piano until it’s exactly where he wants it. So until it’s exactly to his perfect wishes, our experience with the instrument will lie in this short promo video. 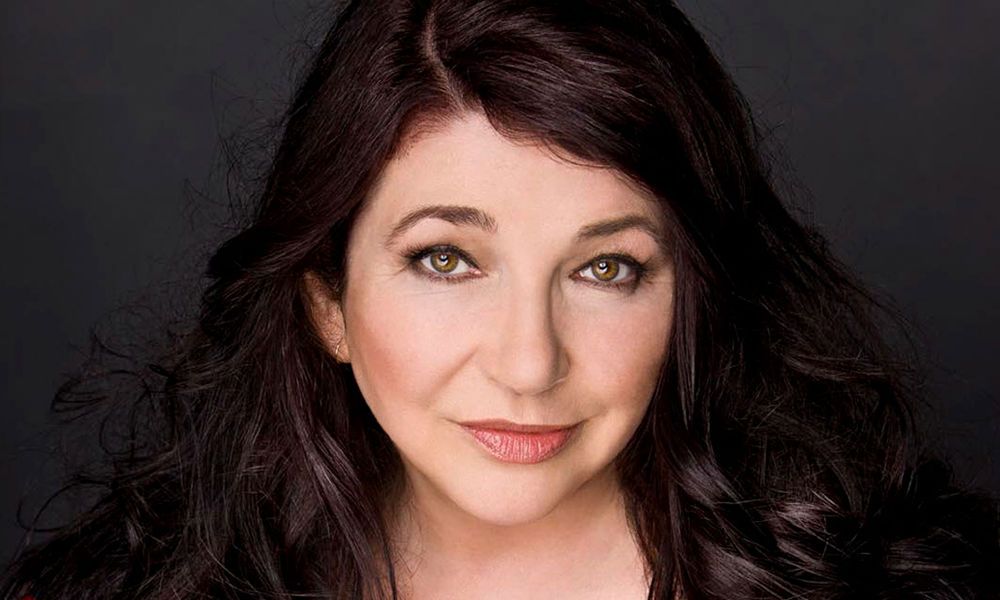 Kate Bush back on the stage after 35 years!

Andrea Caccese - Sep 9, 2014
Kate Bush is one of the most influential singer-songwriters of the past few decades, although she has been away from the stages for nearly...