The Flight of The Valkyries has been the theme for several modern film and TV specials. Recently it was used in an even more unique way, or more specifically it became the focus of a very unique musician. Sean Pawling might just be the world’s most unique trombone player. The quality isn’t a level of his musicianship or talent, though both of those are to a high degree. Instead, it’s where Pawling has chosen to take this classic theme for his performances.

Imagine Olympic snowboard champion Shawn White as a horn player and you will get close to the unusual endeavor that Pawling has undertaken by combining his instrumentation with skiing. No one else is taking Wagner’s Valkyries to the ski slopes. It is worth noting that he uses a plastic trombone for most of these endeavors to cut back on the weight carried downhill. The ski-by take on the classic theme is a brilliant nod to the great composer’s well-known work. 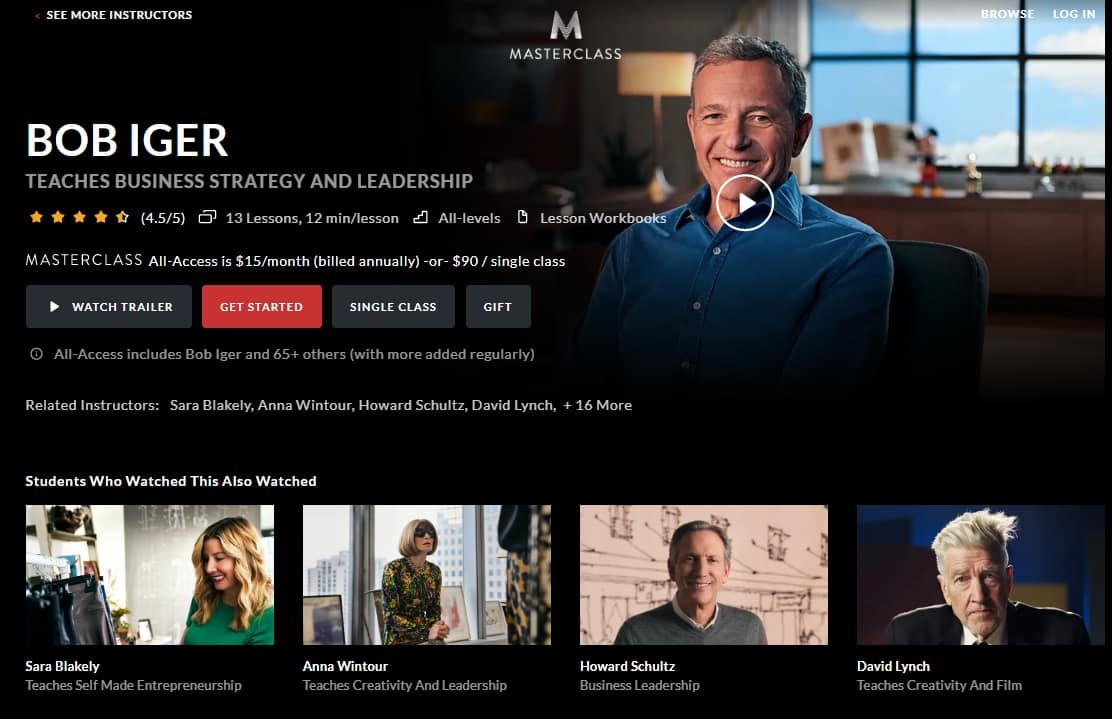