David Gilmour, the famed Pink Floyd guitarist is set to release a new album that will include the accompaniment of musicians outside of his normal entourage. Joined by an orchestra, 5AM showcases a nice teaser for new material that features both Gilmour’s consistent command over his instrument while also illustrating the depth of creativity in his songwriting.

David Gilmour’s new album, Rattle That Lock, was released in mid September 2015 and featured the accompaniment of orchestras recorded at AIR Studios in London. The music and tracks have been written over a 5 year period, with the recording for one of the piano pieces was done in Gilmour’s living room 18 years ago.

The single for Rattle That Lock was released to high praise from the BBC. The video would do much to add a visual depiction to David Gilmour’s mindset with a scene almost directly out of Paradise Lost, which Lucifer’s fall from paradise in heaven to a place of absolute destruction, encountering earth and the Virgin birth along the way. 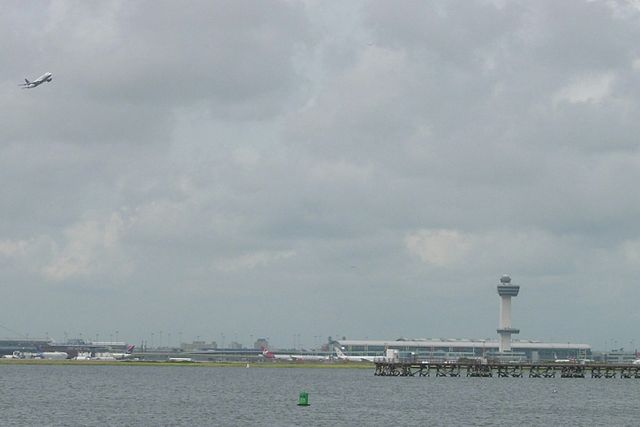 Jordan Smith - Sep 2, 2016
The International Federation of Musicians has identified the airlines that give you the most favourable treatment if you are travelling with your instrument. The FIM...