Based on the performance of Aston I would say resoundingly so. Their unique rendition of the grunge rock anthem of teen rebellion from the early 90s, Nirvana’s Smells Like Teen Spirit, brings a different feeling and emotion to the foray.

Music students who were trained classically to perform the standard pieces from Bach, Beethoven, and Strauss might have wondered what alternative rock kings like Kurt Cobain would have been like had they chosen a different musical path. Cobain, born and bred in Seattle was influenced by the 70s punk and 80s rock era bands of the day. Had he lived longer, Nirvana might have collaborated with Classical presenters (similar to what Metallica did with the San Francisco Symphony in the late 90s).

Since that would not be, we can rely on groups like Aston to provide a “What­ If?” presentation of grunge rock reinterpretation. Fans of the original will still find the underlying tension but in a more poetic sense. The piano and plucked violin strings work wonderfully in the final bridge leading to the end chorus in a magnificent crescendo of sound. 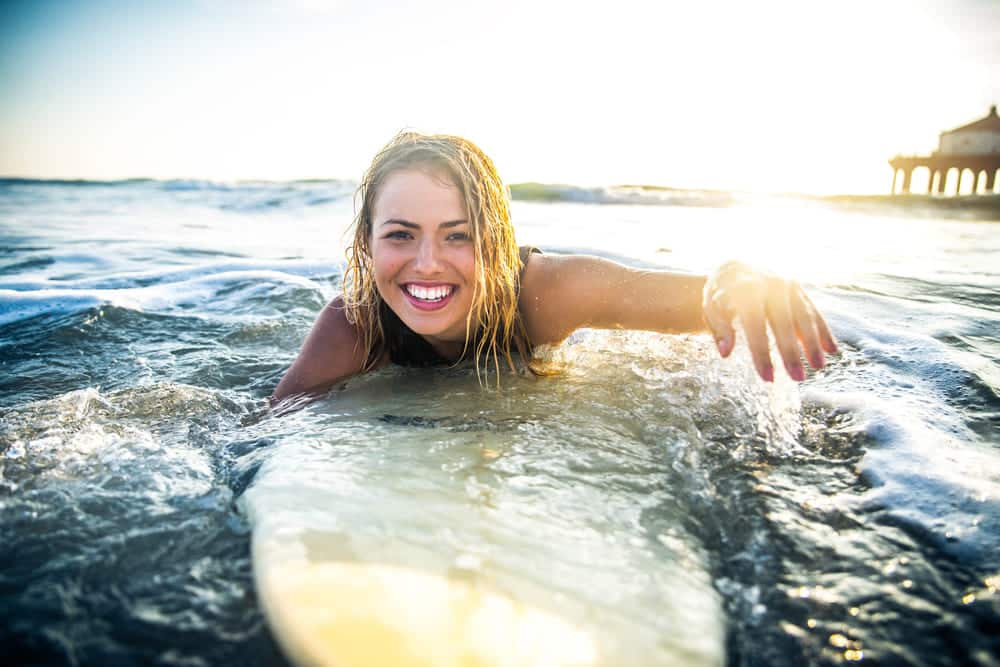 This 8 Year Old Girl Singing ‘Queen of the Night’ Seriously...