There is no guaranteed successful way to craft a memorable cover song. This is especially true when a band in one style of music tries to create a cross-over version of a song from a different style. Grunge classics have been attempted by several bands, both emerging indie sensations and established ones all the same. Some have done so successfully, and others have failed miserably. Few have been able to capture the essence and beauty of Nirvana in a way that doesn’t bring tarnish or a cringe to the original. I can’t help but remember how Papa Roach completely butchered Lithium on MTV. Other seemingly well-intentioned acts have tried to make the screamo-poetry of Cobain’s magic, but fallen short of the goal line.

Enter indie folk artist Kiesza. Not a name that is easily forgotten, and following her performance and capo-ed guitar finesse, her version of Heart Shaped Box will not be forgotten. Here, Kiesza does what others have failed. She doesn’t try to copy, nor does she attempt parody. She reinvents. Her use of mid-necked capo and added riffs picked perfectly make the musical aspects shine differently. Nevermind that her voice is remarkable itself, she doesn’t use a screech or scream to make her stamp on the classic. She just recreates.

Is there a roadmap for making the perfect grunge-rock cover song? No, but there are lessons that this new music generation have learned to from. And they’re working very well.

More of Kiesza’s music on her Soundcloud channel: 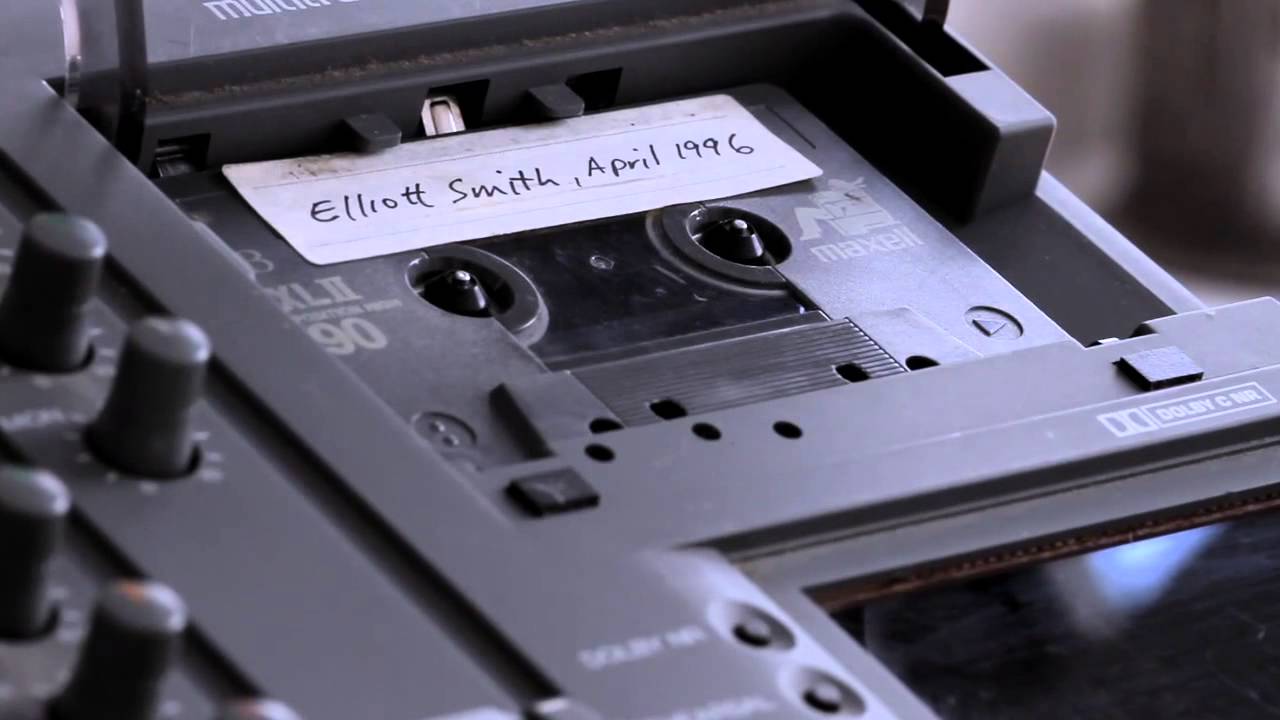 D Grant Smith - Sep 9, 2015
Elliott Smith wasn’t a typical singer-songwriter. His music style is something that has drawn in a unique type of indie music fan. He was...