Another musical instrument was recently crushed by baggage workers during a flight on Southwest Airlines. It’s a cello and it belongs to American musician Nicholas Gold. The airline has apologised for the ‘baggage handling irregularity’ and offered the maximum liability compensation, which in this case is far less than the value of the instrument.

‘On Wednesday May 6th 2015, I flew into Nashville and this is what I found. I was flying Southwest Airlines. The cello was never handled by TSA… I always gate check the instrument and it’s always fine.

The airline must have had workers that are oblivious to the care of musical instruments and stickers saying “Fragile.” The impact to break a ‪#‎StevensonCase‬ has to be extremely severe.

I obviously work as a full-time cellist and this is my primarily instrument. Do the baggage workers and Southwest Airlines at BNA not understand that this can be someone’s livelihood?’

Gold made a video to demonstrate just how strong his (now severely damaged) carbon fibre Stevenson case is – and therefore how much force baggage handlers would have to use to destroy his case and break his cello scroll and neck.

All airline baggage workers should watch this video and learn to take better care of such valuable instruments. 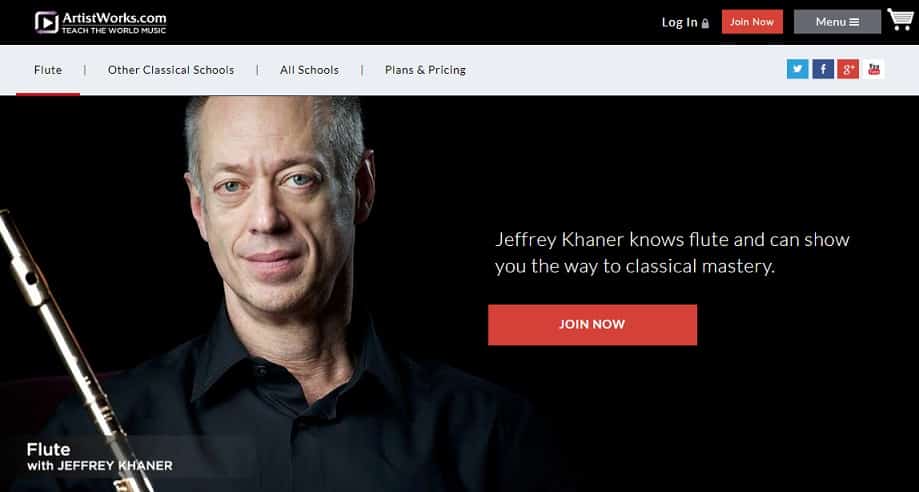