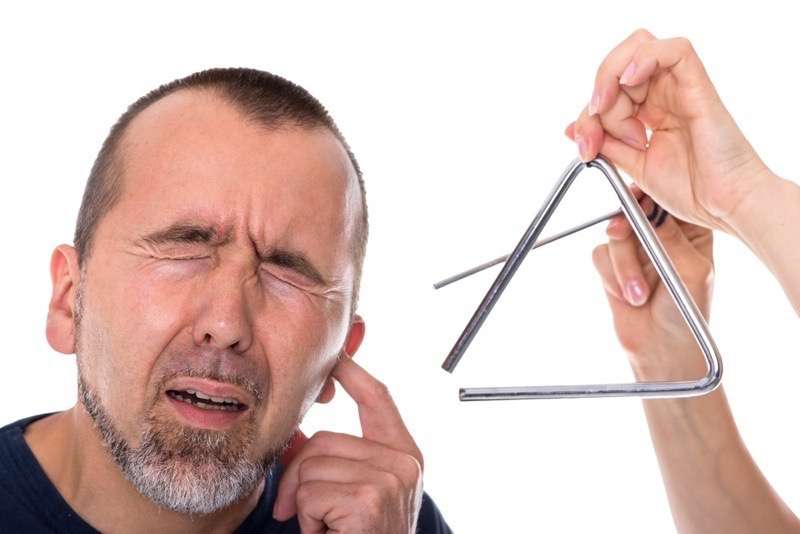 Hearing problems can cause major challenges for musicians and are a lot more widespread than many people realise. As a recent survey we commented on by Help Musicians UK showed, 40 percent of musicians questioned admitted to having suffered some degree of hearing loss, while another 19 percent stated they were unsure.

Tinnitus is one of the conditions that can affect musicians’ hearing. It is characterised by a ringing or buzzing sound in the ear, it can prove debilitating in a wide range of areas of daily life beyond making music, such as sleeping or communicating with others in certain environments. Frank Wartinger, who is an audiologist running a clinic to support musicians with tinnitus, noted in a seminar he gave that four out of five people suffering from the condition have sleep problems. This can be an especially difficult time due to the lack of background noise to distract from the ringing in the ears. This leads to an amplification of the tinnitus, which one academic refers to as a “phantom audio perception,” meaning that the sound is heard without any external audio stimulus being present.

Wartinger explains that there are two important things for audiologists to consider when treating tinnitus: hearing conservation and music conservation. Conserving hearing means preventing further deterioration in a person’s hearing by taking measures such as wearing earplugs. But equally important for him is music conservation–the idea that a musician makes music and must be enabled to continue to do so. This is not only important for that individual being able to carry on with what they want to do, but also for the broader community because music ultimately benefits the whole world. “Save the musician and save the music” is one of his main mottos.

The British Tinnitus Association (BTA) has several tips on how to cope. They suggest that individuals who practice relaxation techniques notice a substantial decline in their tinnitus, and note that if you are bothered by it in quiet situations, such as when trying to sleep, introducing some background noise like an air conditioner or a ticking clock can sometimes help distract attention from the sound in your ear.

A largely ignored aspect of the tinnitus problem is how it affects children involved in music. Wartinger points out that children as young as ten who are involved in school bands or playing in their own groups are at risk. He argues that the rate of tinnitus among young people is underreported due to a lack of research and the tendency of children not to complain about ailments.

In his work as an audiologist, Wartinger emphasizes that with all tinnitus patients, and especially with children, it is critical that the broader impact of the condition be discussed. He recalled his own experience of realising he had the condition. When he went to a doctor at aged 14, the physician told him after a hearing test that his hearing was within normal limits and said he could have some ear plugs. None of the emotional consequences or social effects of tinnitus were raised with him. He focuses on these issues when treating musicians, since the risk many feel tinnitus poses to their career can provoke depression and isolation, among other things.

Discussion threads are available online providing advice to musicians about how to cope with tinnitus and allowing them to share their experiences with it. Dangers to musicians identified include playing in small venues where the noise levels can be very high, sound checking equipment, which can often result in deafening feedback levels, or standing too close to amplifiers at performances. Some are hopeful that new research into stem cells may lead to cures being available, while others have accepted that they may never find a way to fully get rid of it. “Just get used to it. Take it as part of your life and learn to live with it. There is no other solution, so accept it and forget about it. That’s what I do and works well for me,” one contributor wrote.

Jordan Smith - Nov 11, 2016
Today is Remembrance Day or Armistice Day, marking the anniversary of the conclusion of hostilities in World War I, one of the bloodiest conflicts...