New research suggests that background music has a greater impact on men’s ability to concentrate than women.

Imperial College and the Royal College of Music tested 350 participants who played the board game Operation, in which players have to try and extract a piece using tweezers without setting off a buzzer. They tested players when they listened to a piece of rock music by AC/DC, a classical work by Mozart and background noise of an operating theatre.

Rock music had an especially detrimental impact on men, while classical music seemed to produce a slight improvement. However, when the preference of certain listeners for classical music was taken into account, no significant difference was found to have occurred when listening to Mozart.

“Although this study was clearly tongue-in-cheek, and was all performed in our spare time, it is part of our wider research into the effect of music on performance–particularly in a medical setting such as an operating theatre,” commented lead researcher Dr. Daisy Fancourt.

The results are sure to add fuel to the debate about classical music’s impact on concentration and whether it helps us to work or study.

On a lighter note, female readers will perhaps want to get their rock playlists ready before taking on their male rivals at board games this holiday season. 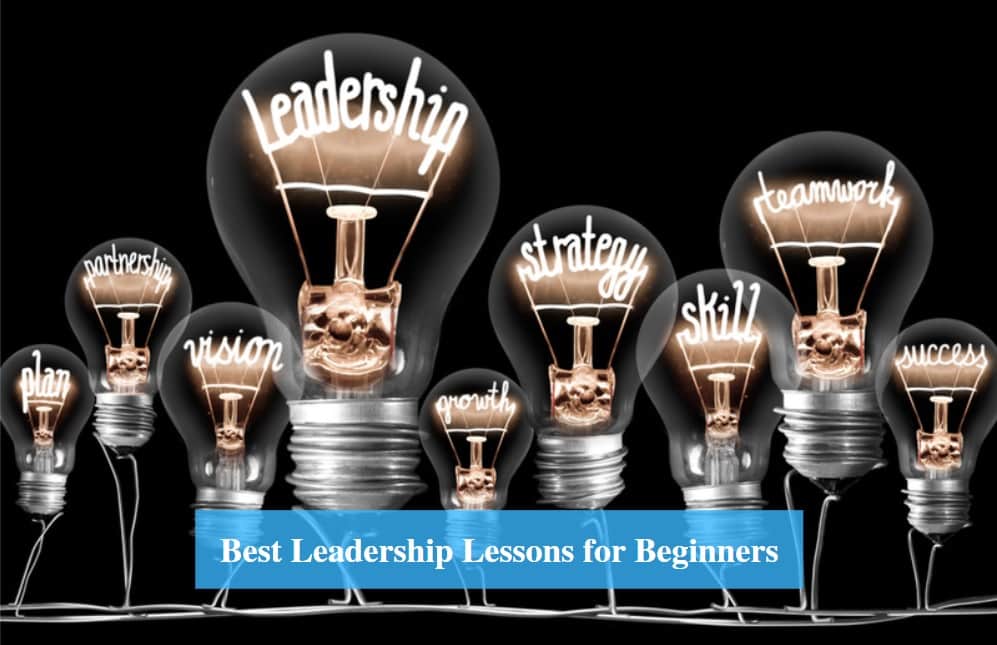