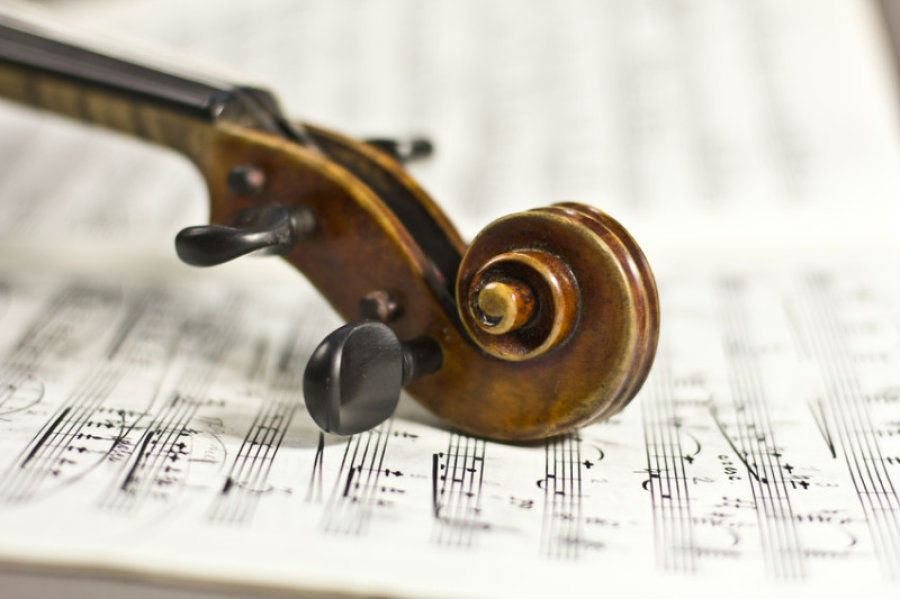 Opinions are divided on whether it is beneficial to listen to music while working or studying. For some, having access to their favourite playlist is the best way to ensure they stay focused on the task at hand, but others find it distracting and would rather be left in silence.

Perhaps it is therefore not surprising that scientific studies into the subject are either inconclusive or contradictory. The much-talked about Mozart effect–the claim that listening to works by the great 18th century composer improves one’s intellect–is a proposition which has been called into question by some scientists who have been unable to detect any noticeable change. It has been suggested that any small alteration in the abilities of an individual after hearing ten minutes of Mozart’s music could be put down to the simple fact of an improved mood.

On the other hand, there are studies pointing to some possible benefits. A French study tested students via a multiple choice questionnaire after listening to a one-hour lecture. One group of students listened to the lecture with music in the background, while the other heard it in silence. The music group did significantly better on the test.

The lack of agreement has not stopped almost an entire genre of albums being created for the purposes of studying or concentrating. A simple search on Amazon turned up the following results on the first page: “Study music: soothing, calm, relaxing new age music and classical piano for Studying, meditating, Yoga and Background,” “Classical Study Music, Volume 1,” “Classic FM Music for Studying,” “Classical for Study,” “Music for Classroom” and “Classical Music for Learning: Great Masterpieces to Improve Studying and Mental Focus.” Music streaming platforms like Spotify also have playlists designed for study.

Research shows that it isn’t just students at school or university who sometimes use music. A 2011 study that looked in to music listening patterns in office environments in the UK found that those employees who responded to a survey spent a third of their work week listening to music. Reasons workers gave for this were that it helped them to concentrate, switch off from the office environment, regulate personal space, and manage stress levels. The University of Sheffield study found that respondents chose a wide variety of styles to listen to.

Aside from the science, a lot of it comes down to personal taste. And as the Independent points out in a recent article, a lot of people do not have the option of accessing a place to work or study which is entirely free from noise. This means hearing music may be preferable to listening to other people’s conversations, someone sneezing or traffic rushing past the window.

Personally, I find myself agreeing with Henry Fogel, a music professor in the US, who pointed to the problem of seeing classical music as predominantly relaxing or merely as something for the background. “The truth is that classical music is not meant to be background music. It is often not meant to “soothe,” should in fact shake you to your roots frequently,” he wrote in 2009. I find this is true of a lot of classical music, which doesn’t make it an ideal companion for me when I work.

A related difficulty I have with working while listening to Beethoven in the background is that I can’t avoid concentrating on the music itself. Whenever I do try, I often find that I stop what I am doing just to focus on the music.

What do you think? Are you someone who finds classical music, or other musical styles, helpful while studying or working?