A major debate was triggered in Germany and beyond by the announcement on 2 February that the planned construction of a new concert hall in Munich would not be going ahead. Instead, the city of Munich and state of Bavaria have agreed to renovate the existing Gasteig concert hall in the city. After discussions on several proposals had lasted over a decade, there are many critics of the final decision.

A major problem with the proposal is that it will force two major orchestras in the city, the Munich philharmonic and the BR Sinfonieorchester (Bavarian Radio Symphony Orchestra) to share a building. This not only limits the scheduling possibilities for concerts, but means that alternative arrangements will have to be found for one of the orchestras for rehearsals. One possibility that has been raised is switching between the renovated hall and another location every few weeks, but this has been described as impractical by musicians.

Another concern is the time the renovations are likely to take. During the several seasons that will be required to fully refurbish the building, Munich will be without a purpose-built concert hall. As well as harming both orchestras’ ability to play regularly in a suitable environment for top class classical performance, it will also make it much more difficult to attract world class musicians from elsewhere to play in the city. This latter problem is likely to remain even after the refurbishment works are complete, since the sharing of the new facility will mean that space for additional concerts will be scarce.

Moreover, this will take place in a city where classical music’s popularity is increasing. Subscriptions for both orchestras have been rising to a point where the existing facilities are at their full capacity. This has been achieved by years of work in which Munich has maintained its reputation as an international centre for classical music in spite of the lack of concert facilities.

The BRSO, here playing Mahler’s third symphony, had a summer tour to the Proms under chief conductor Mariss Jansons in 2013 where they received a warm response from the audience at the Royal Albert Hall. The Munich philharmonic has a history going back over a century, and counts Mahler among one of its early conductors. Its numerous international tours during the 1980s, playing concerts at which Bruckner featured prominently, increased the orchestra’s global renown.

The weeks since the announcement have seen a large mobilisation of support in favour of a new hall. An online petition has collected around 25,000 signatures from people across the country who back the construction of a new facility, including over 10,000 from Munich. The Friends of the BRSO organisation handed in their own petition of over 4,000 signatures last week. The mayor of Munich, who joined the Bavarian state president in announcing the 2 February decision, seemed to retreat from the original position in a newspaper interview last week by refusing to ruling out a change of plan.

The need to improve upon the current set-up has been recognised for some time, almost since the Gasteig opened in the 1980s. It has been roundly criticised for its poor acoustics, with Leonard Bernstein remarking memorably after a visiting performance there in 1985 that it would be best if they burnt it down and built it from scratch.

Beyond the specific issues in this case, the controversy in Munich has shown a growing tendency among some people to question the amounts of money spent on cultural institutions and classical music facilities in particular. The Paris philharmonic, which opened in January, took longer to build than had been planned and was opposed by some who were unhappy with the €380 million that it eventually cost, double its original budgeted cost. The claim has been made by some that cultural facilities are luxuries which under the current economic conditions cannot be afforded.

The availability of classical music and other cultural activities should be considered a necessity rather than a valuable luxury. It is to be hoped for the benefit of the music industry in Munich and beyond that the decision not to build a new concert hall is reconsidered.

If you wish to find out more about or support the campaign for a new concert hall, an online petition has been set up which you can find from the group’s Facebook page here. 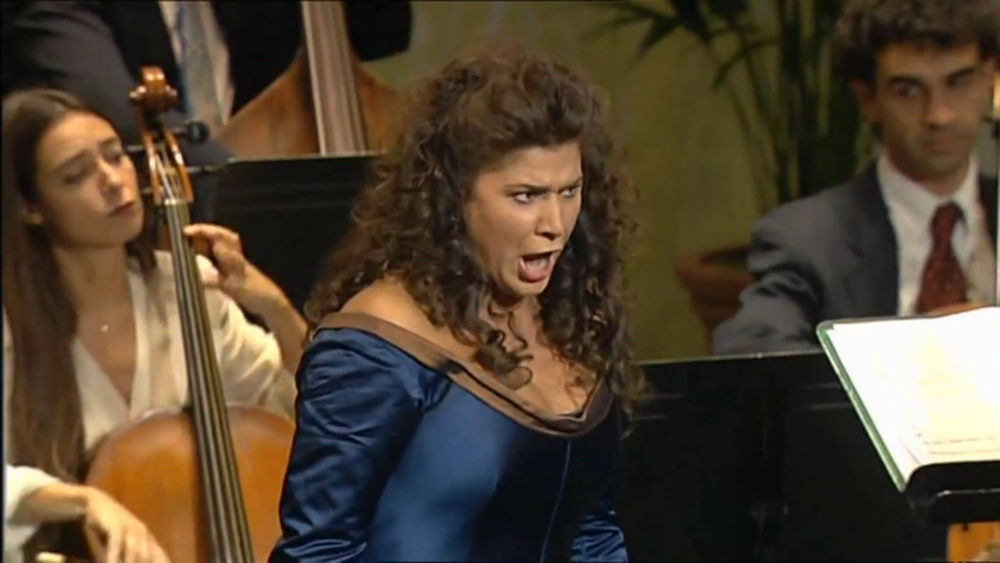 CMUSE - May 28, 2016
The Italian mezzo-soprano, Cecilia Bartoli sings with a technique that few singers have or can hope to have. She executes coloratura runs with such a...