its name ostensibly derived from its likeness in appearance to the cubist works of Pablo Picasso. The instrument is a harp guitar with four necks, two sound holes, and 42 strings. It has a unique wedge-shaped body. The original was built in 1984 for jazz guitarist Pat Metheny. 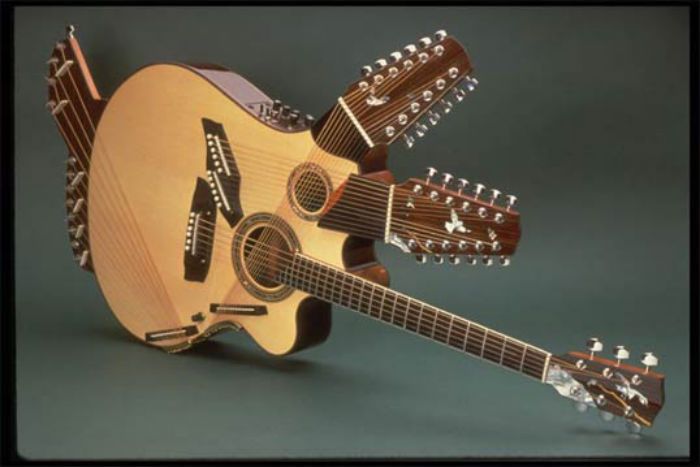 What do you get if you cross a dead badger with a theremin? Dubbed the Badgermin, this intimate combination of deceased mammal and the weird electronic musical instrument will tantalize your ears as well as your eyes. Read the whole HuffingtonPost article here. 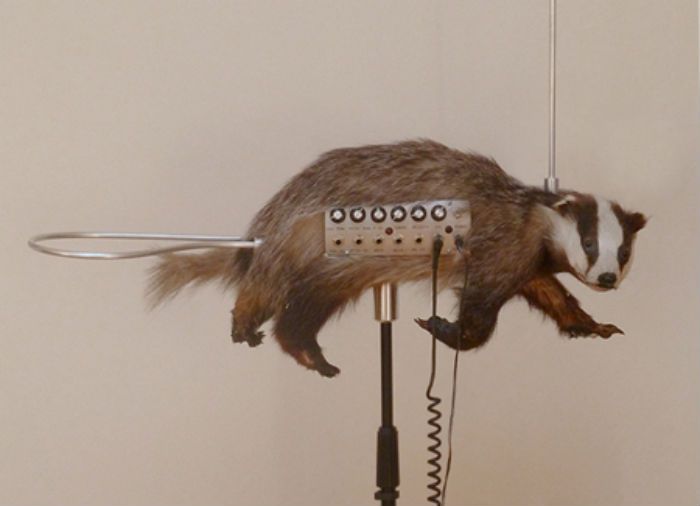 A massive solar-powered music box with 11,520 holes…and no home. More info at clashmusic.com. 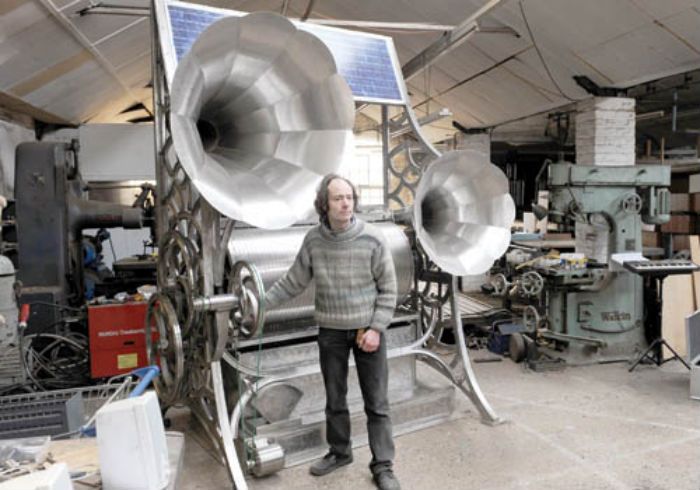 Athanasius Kircher, a 17th-century German Jesuit scholar, documented some fantastical devices including the Katzenklavier (“cat piano”). Here’s Reil’s description of the machine: “An octave’s worth of cats arranged in a row with their tails stretched behind them. And a keyboard fitted out with sharpened nails would be set over them. The struck cats would provide the sound. As far as anyone knows, nobody’s ever constructed a true Cat Piano, and we sure hope no one will.

The serpent is the bass wind instrument, descended from the cornett, and a distant ancestor of the tuba, with a mouthpiece like a brass instrument but side holes like a woodwind. It is usually a long cone bent into a snakelike shape, hence the name. The serpent is closely related to the cornett, although it is not part of the cornett family, due to the absence of a thumb hole. 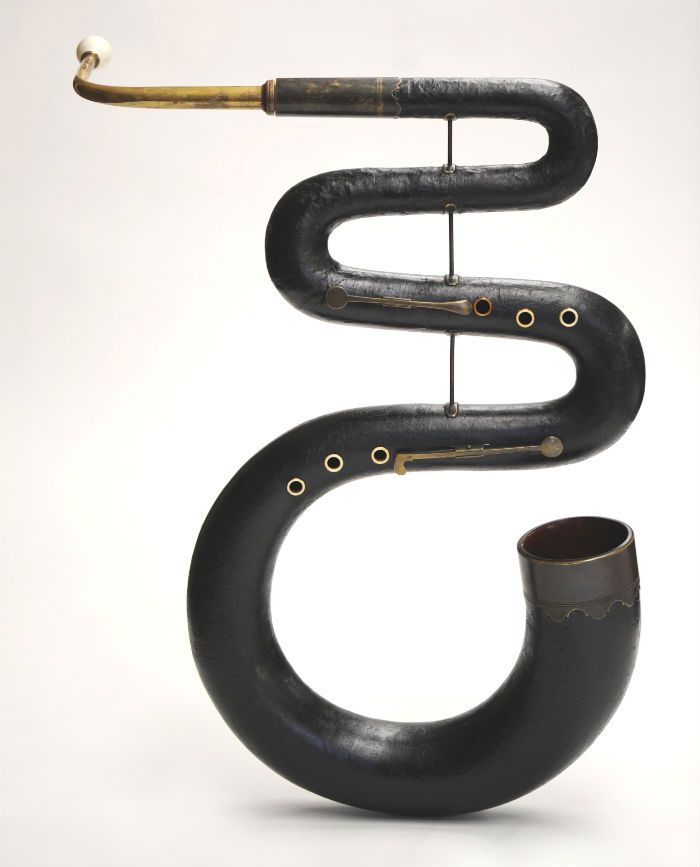 The Nellophone is an instrument made of a tube (1,8 to 9 meters long), arranged in a circle of 3,6 meters wide. The player is standing in the middle of the instrument and slaps the opening of the tubes with some special paddles. The pitch of each tube is defined by its length.

Originally constructed in June 1995 as a side instrument for The Lyle and Sparkleface Band, the bikelophone has evolved into a palette of sonic exploration. The bikelophone produces sounds ranging from tranquil bliss to cacophonic terror. Using a loop-based recording system and outboard signal processors (reverbs, delays, pitch shifts, etc.), sound compositions are built in layers. Source. 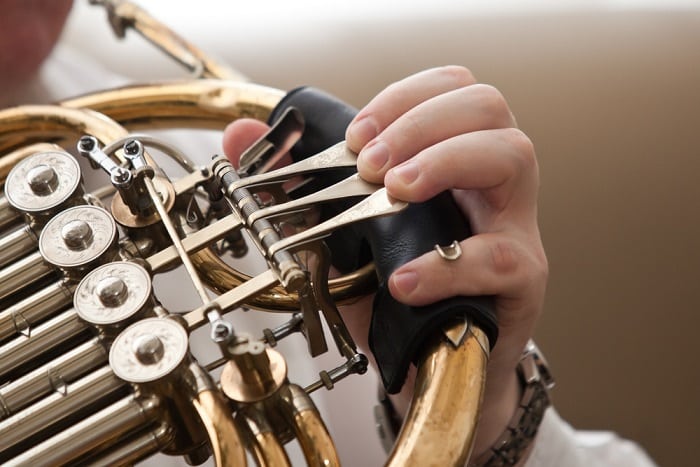 Seven Essential Things to Consider Before Becoming a Musician

How to Learn Jazz Guitar at Home by Yourself? 5 Methods...