Aeolus is the ruler of the four winds in Greek Mythology and also a new giant stringed musical instrument designed to resonate and sing with the wind without any electrical power or amplification. If you’d like to hear the sound it makes please check this video.

The Singing Ringing Tree is a wind-powered sound sculpture resembling a tree set in the landscape of the Pennine hill range overlooking Burnley, in Lancashire, England. Listen to its unusual sound. 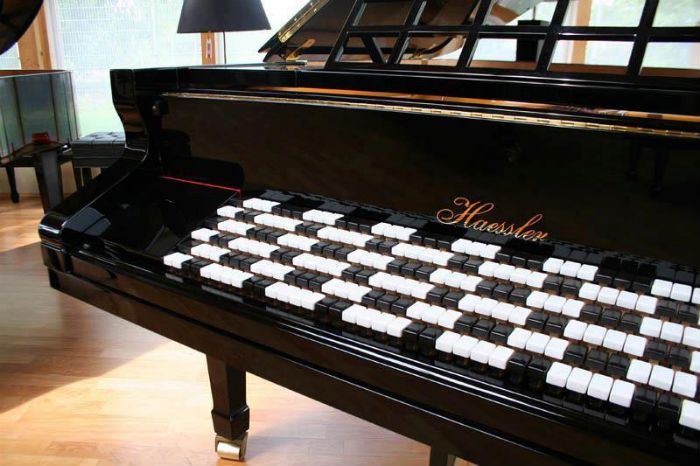 13. A pipe organ entirely made of ice

A pipe organ entirely made of ice inside the first and the largest Ice Hotel in the world. The organ was build in 2004 by the American Artist and Ice Sculptor Tim Linhart. While working as an ice sculptor at Sweden’s famous Ice Hotel, Tim found the perfect conditions he needed for the instrument, a consistent 22°F degree temperature.

What can you make out of some maple wood, cello strings, harpsichord pegs, and a fishbowl? Well, you could make one Uncello as Mr. Dennis Báthory-Kitsz did. 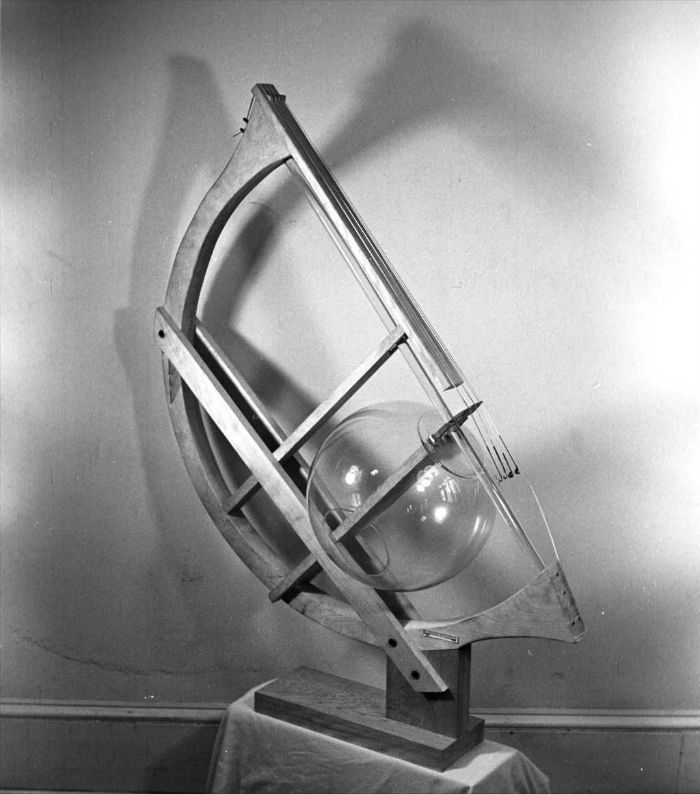 The Earth Harp is the longest stringed instrument in the world, with strings that extend up to 1,000 feet in length. The Earth Harp’s first installation featured the resonating chamber mounted on one side of a valley with the strings stretched out nearly 1,000 ft to the other side. How does the Earth Harp work? The Earth Harp is played using violin resin on cotton gloves and musical bows. The performer’s hands are run along the strings to created beautiful cello-like tones. The act of rubbing the strings creates a longitudinal compression wave.

The marriage of a euphonium and a lavatory. It was made for a concert of the Royal Liverpool Philharmonic Orchestra on April Fools’ Day 1960, at which the instrument was played. The man who did it was the orchestra’s principal flautist Fritz Spiegl. 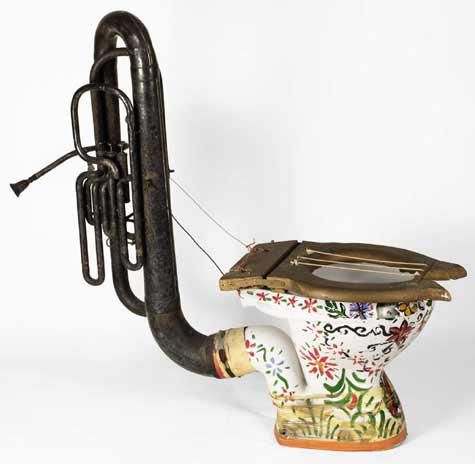 A 22,000 lb vibratory compactor, turned into a 2000 lb music box, capable of being moved through a single door, and installed in a second-floor gallery–and of playing The Star-Spangled Banner. 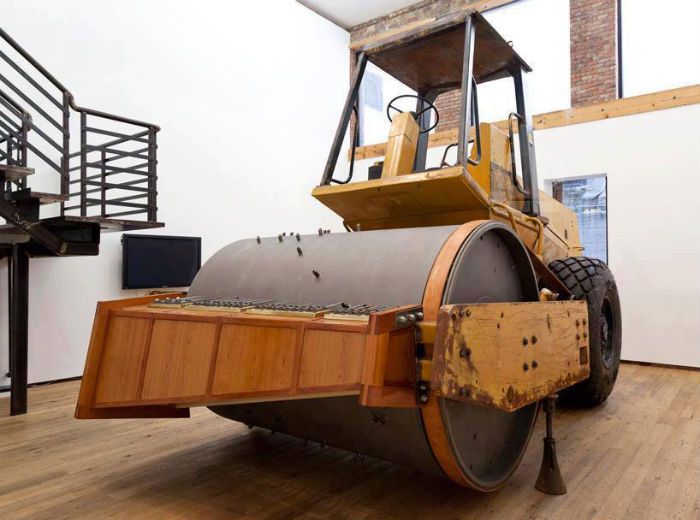 Invented and built by Cris Forster, the Chrysalis was his first concert-sized instrument. The instrument’s design was inspired by a huge, round, stone-hewn Aztec calendar. Cris thought to himself, “What if there were a musical instrument in the shape of a wheel? And what if this wheel had strings for spokes, could spin, and when played, would sound like the wind?” Source. 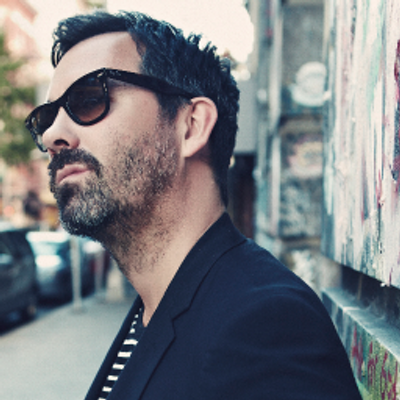 Off The Beaten Path Travels New Album From Duncan Sheik