Montreal Symphony Orchestra (OSM) music director Kent Nagano announced the launching of a new education programme for young children this past week to introduce them to music.

La musique aux enfants is a joint project with the Université de Montréal and several other organisations that will give pre-kindergarten and kindergarten children the opportunity to benefit from music lessons built into their curriculum. The approximately 160 pre-school children involved in the project will receive at least one lesson in rhythm and choral singing per week and get the chance to engage in cultural activities with OSM members. Nagano explained that he was able to study music from an early age and that this helped him make decisions about what to do later in life.

The university’s role will be to measure the impact the music programme has on childhood development. The project will initially run for three years as a pilot. A smaller group of 16 children aged four will be given three hours of music lessons per day. This will be made up of a private piano lesson, a group violin lesson and choral singing.

A second group of 16 children aged four will get one and a quarter hours of instruction daily, including a semi-private piano lesson and choral singing lessons.

All of this will be built into the standard curriculum. “The conclusions resulting from this scientific research will enable us to contribute to the science of early-childhood music education, an expanding field in Québec and the world,” Nagano added.

La musique aux enfants has been established as an independent non-profit organisation apart from the OSM. It notes on its website that its dream is “a world where all students will have a chance to learn music and be introduced to the arts.” They stress that they are not seeking to train children to become the next generation of virtuoso pianists or violinists, but that the main goal of the programme is to encourage childhood development.

A growing body of research has demonstrated the strong benefits taking music lessons can have for children, which we’ve written about before.

Nagano will play a role in overseeing the project. With his recently-announced decision to sign a contract extension with the OSM until 2020, he will be around to see the pilot through to its conclusion. 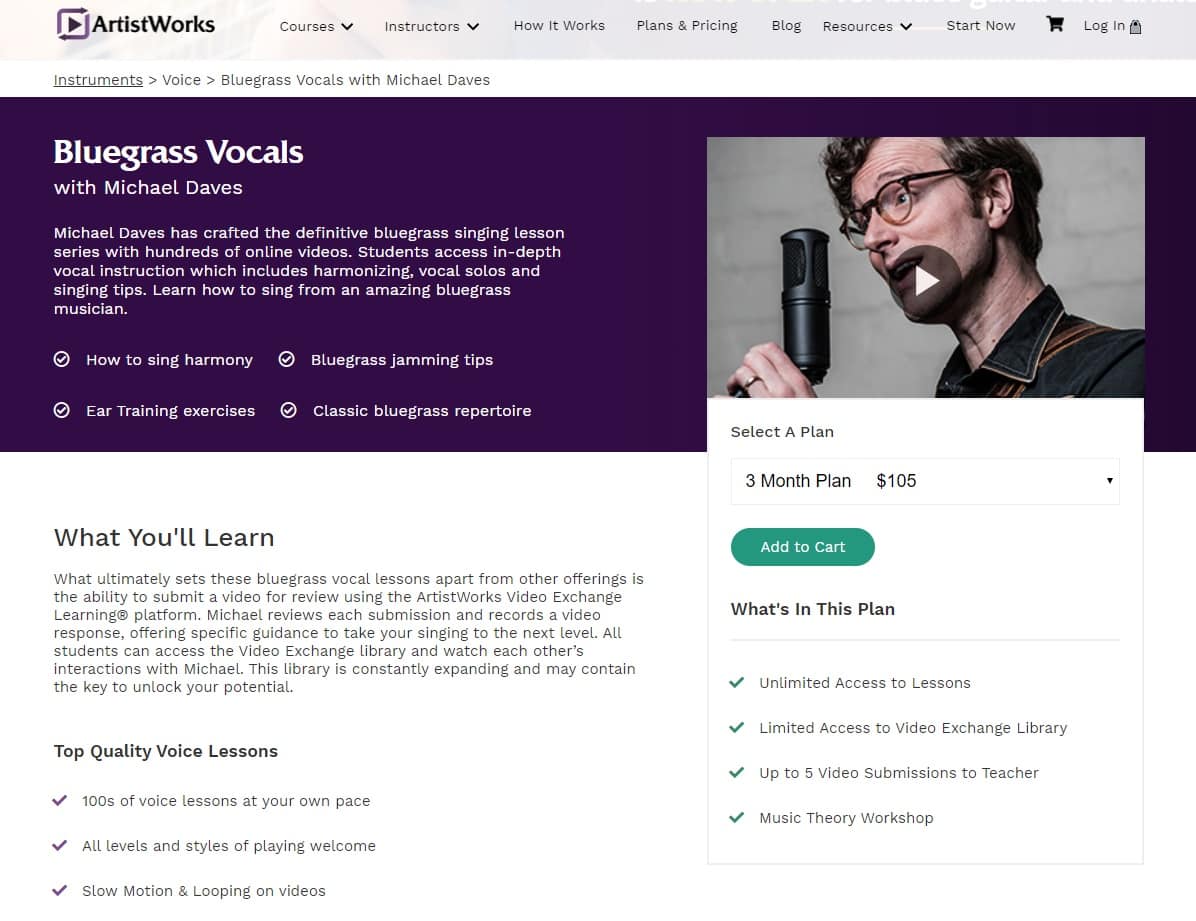