I’m not a fan of modern Pop music. Actually, that’s an understatement. The truth is I avoid it like the plague (any of the plagues in world history, just pick one). If you spend any amount of time listening to my radio show and you’ll know why. It’s because great music isn’t the same boring thing repeated ad nauseum. The same regurgitated formula in Pop is terrible to listen to, and it turns out that scientists have come to the same conclusion.

The research was conducted by Scotland’s Heriot-­Watt University researcher Adrian North, who published the largest study yet on musical taste. His test subjects spanned the globe, including over 60 countries and 60,000 people. It took him three years to compile his results and in those findings he concluded that creativity is the most common trait among listeners to any genre of music. However, for those who listen primarily to modern Pop, there is a significant lack of creativity.

This makes sense when you look at creativity amongst people in a given sphere. Those who are more prone to do what everyone else is doing are far less likely to be inventive, explorative, or original. When you see the trends of who the “popular” teen hit bands are, they look (and sound) ironically like the other “hit” artists do. Originality is lost in the big record companies’ desire for more profit. Find that one artist who has that one sound and get everyone else to sound that way too. Creativity is what makes the world go round, and losing that in the name of music is a terrible fate. Global warming might be destroying more than we want to admit, but when music is having a negative effect on our ability to use creative process, everyone suffers.

Pop music hasn’t always been that way. Researchers measured the variety of words, chord variations and volume of songs across the decades sine the 1950s. Unsurprisingly, they found that modern pop is a watered-down version of what John, Paul, George and Ringo used to rock the charts with. Since the 1950s, vocal timbre — the character of the voice — has become less diverse and pitch content has become totally monochromatic (fewer chord and melodic variations), while everything has gotten much louder overall. Our popular music is literally being dumbed down.

If modern Pop music has become an addiction for you, let you offer you a medication that will get you right out. Listen to this! 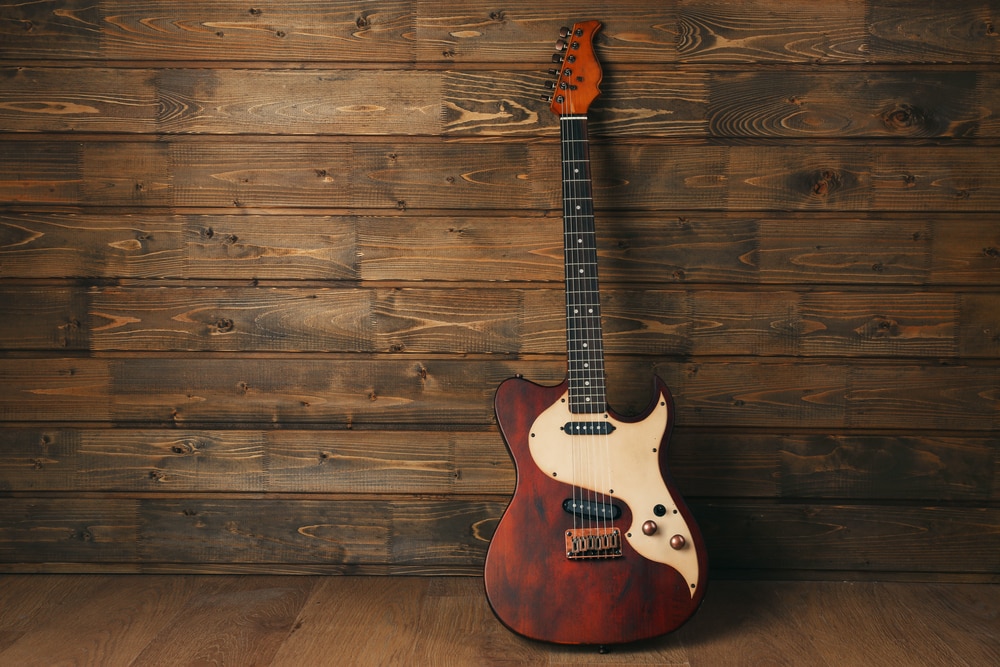