The piano prodigy hails from San Diego and is nine years old. Malvyn Lai, whose family comes from Taiwan, spends two hours a day practicing, even though he also likes to play soccer.

He plays Chopin —see his video of Fantaisie Impromptu as a reference— and Beethoven (even Sonata n.8) with ease. However, Mozart remains his favourite because of the way his compositions make him feel. He does not even need a sheet to remember the music: he just feels it, he moves his fingers and it works.

He already performed at Carnegie Hall five times and received a dozen awards and honorable mentions.

He first fell in love piano when he heard his sister perform during a recital and asked his parents if he could start with that instrument as well. However, his parents deemed him too young and had him wait for another year. At the time, his instructor Irina Bendetsky reminisces, he couldn’t even reach the pedals and yet, he already played the classics.

The further he progresses, the more he enjoys it. “I like it now even more than when I was a kid, because I keep practicing and get to higher levels and can play more beautiful pieces … and deliver the message of the music to other people,” he told Fox 5.

His goal? Becoming a concert player, go to music school and graduate from there. 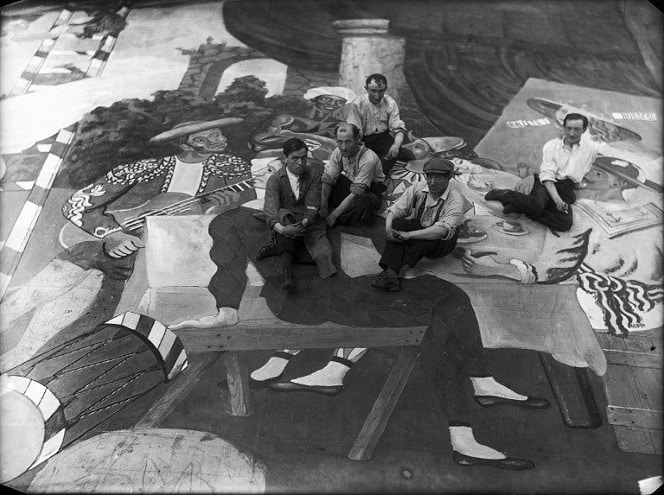 Dr Justin Wildridge - Feb 25, 2020
Sculpture and painter Picasso is more closely associated with the world of cubist art than the world of music. To the public, Picasso is...