Instrumentalists who begin as children are captivating in their own right. But what about children who aspire to be conductors instead of performers of a particular instrument?

Meet Jonathan, a 3 year-old child who has taken to the power of expressive conducting of an imaginary symphony. Apparently, Jonathan’s interest in classical music dates back to an even earlier time, going back to when he was a mere 8 months old.

This recording was conducted by Herbert von Karajan and the Berliner Philharmoniker. Jonathan captures the passion of Beethoven’s 5th Symphony very well through his facial expressions and dynamic conducting movements. He looks poised to do great things as a conductor when he ages just a bit more. 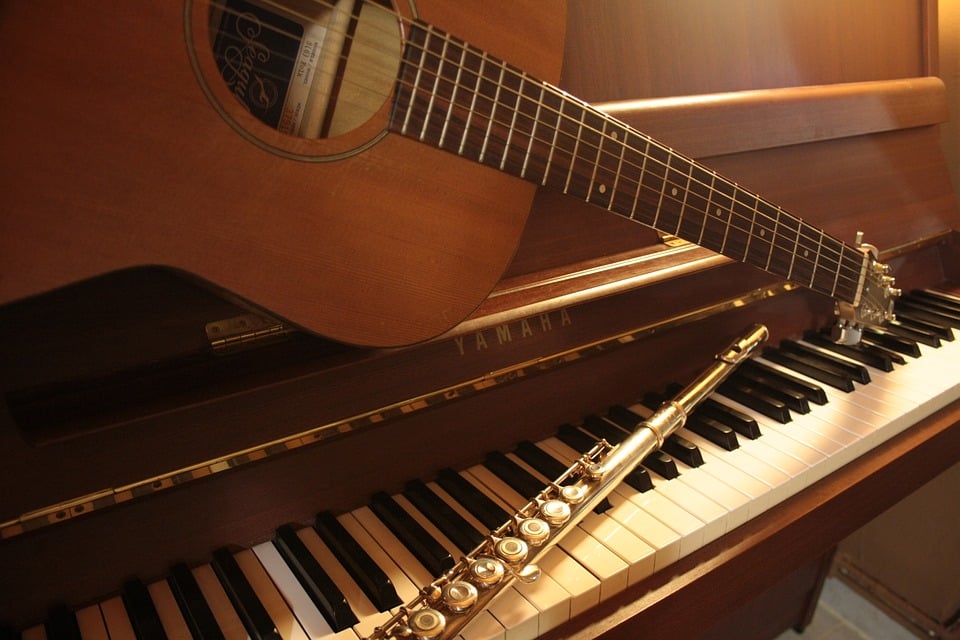 Guitar vs Piano: The Difficulty and Challenges of Playing These Popular...

Dr Justin Wildridge - Feb 2, 2019
In this article, I am going to take a look into the challenges of playing these two extremely popular instruments. Is a guitar an...