Many people use classical music to relax or to study, while others view it as a high-quality form of entertainment. However, listening to classical music has scientific, cultural, and intellectual benefits you might not have known before.

Health Benefits (or not) of Classical Music

Beyond the craze of the “Mozart effect,” many investigators have carried out experiments to observe the effects of classical music, if any, on the brain and body. Researchers around the world have found that listening to classical music has ignited creativity, reduced blood pressure, lowered stress, increased memory abilities, and helped relieve depression. Some physicians have even used classical music during surgeries and labor as an “auditory analgesic” to reduce the degree of pain experienced during the procedure.

Several pieces have been linked to improving health. For example, Mozart’s sonata for two pianos in D major K448, has been found to induce anti-epileptic effects in children with seizures. Another study found that listening to Mozart reduced blood pressure significantly more than when listening to ABBA. It is important to note, however, that both styles of music lowered blood pressure, even if the music of ABBA seemed to produce a weaker effect than that of Mozart.

It would, therefore, be wise to be skeptical of the claim that the healing and intellectual benefits of music are exclusive to the classical realm. Western Classical music is an extremely diverse genre, ranging from the Baroque to the Avant-Garde. Furthermore, we must ask ourselves: could the claim that classical music as a stimulant for intellect and creativity be largely based on the high cultural value of sophistication society places upon it?

Some classical music, especially from the Baroque and Classical eras, employ sparse textures and harmonies while maintaining a rich, mathematical, and formulaic framework aspiring towards an idea of musical perfection. The utilitarian body of music composed by J.S. Bach was performed in the church as an artistic reflection of the Divine, while the pieces written for his children and musical students were instructional tools to develop a complete understanding of harmony.

In fact, musicology research suggest that music is not really the universal language that reaches to all people; in fact, many music therapy interventions are designed by taking into account the client’s sociocultural demographic. While many people may not be familiar with the fugues of Bach or the symphonies of Mahler, they might recognize a church hymn or a rock-and-roll hit from the 80s. Every human culture participates in the phenomenon of music in some form.

Several cultures view music as a force greater than mere entertainment, as many Westerners might believe. Cultures in the Middle East, Africa south of the Sahara, and Southeast Asia have used music in a variety of daily situations, such as healing someone afflicted with illness or a demon. These rituals may involve the participant falling into a trance-like state or even dancing (one example of this musical healing process is the trance ritual of the Sufi Gnawa in Morocco).

Although the genre of Western Classical music, while extremely diverse, does not encompass all musical and creative expressions experienced by people across the globe, there is strong scientific research that demonstrates its mental and physiological benefits.

Understanding the Legacy of Western Culture

Beyond the physiological benefits of listening to classical music, the cultural and intellectual benefits of listening to such art can be highly enriching. Listening to and developing a working knowledge of any body of musical work can help you better understand what people in the past listened to and what aesthetic ideas were. Music theory that was developed in the past continues today in standard composition techniques and performance.

A piece of music might reveal the collective experience of a nation or a group of people going through a similar event. For example, Mikhail Glinka and the Mighty Five sought to develop an authentic Russian music independent of Western European Romanticism. Their music was played throughout Russia and the Soviet Union to inspire nationalism and a shared identity. Another example of music’s relationshiop between society and politics is found in the “propaganda” music of Richard Wagner. Wagner’s music became an icon for the Nazi party (Wagner himself espoused strong anti-Semitic sentiments). Following the end of World War II, musicians in the newly-formed state of Israel abstained from playing his music until the turn of the millennium.

Finally, understanding famous pieces of classical music can also help us to appreciate modern cultural references to the past. Musical melodies from Beethoven’s Fifth Symphony, Mozart’s Rondo Alla Turca, or Handel’s Hallelujah Chorus can be found in films, advertisements, and classical music compilations. These easily recognizable tunes, though seemingly small, contribute to the shared collective consciousness of Western culture. Artists from a non-Western culture may also benefit from understanding music created by this distinct civilization.

Classical Music as a Source of Inspiration

If you are an artist of any form, listening to Western classical music can be a source of inspiration and can broaden your understanding of the arts. Many great works combine art forms, such as in opera or in spoken word poetry. Some musical works were inspired off of other art forms (for example, Mussorgsky’s Pictures at an Exhibition), while some artistic works were inspired by musical works (dance being the prime example).

Many famous thinkers listened to classical music and drew inspiration from it. Albert Einstein was not only a great physicist who developed the theory of general relativity, but he was also a talented violinist. Condolezza Rice, in addition to serving as a diplomatic leader, is also a talented pianist who has performed with cellist Yo-Yo Ma. Skills required in classical music performance such as collaboration, interpretation, and problem solving are explicit techniques that can be transferred to other disciplines such as the sciences, politics, and business.

While developing an interest in classical music might seem difficult at first, it is not so challenging after putting the genre into context and understanding its potential benefits. In addition to effects on health and wellbeing, the legacy of classical music has been widely present historically, and its developments are found in modern society. 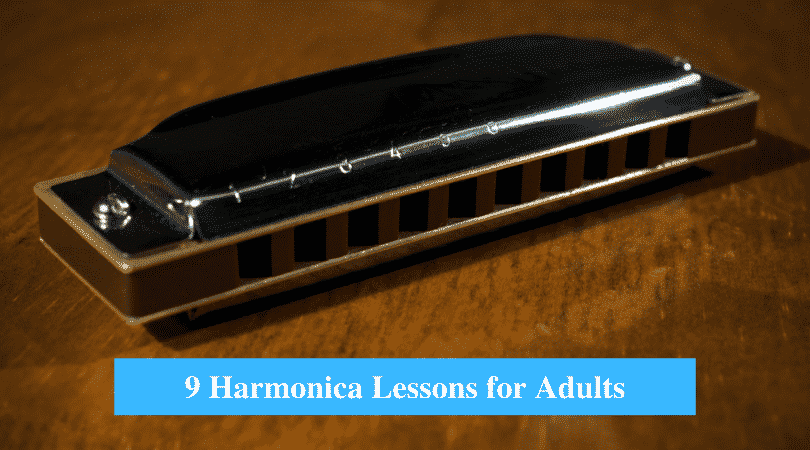 What Are The Differences Between D’angelico and Gibson Guitar?