Researchers at the Swiss Federal Laboratories for Material Science and Technology (EMPA) have published a study suggesting that a violin’s varnish has a considerable impact on its tone quality and violin music generated.

The team, led by Marjan Gilani, investigated how the hardening effect of varnish affected the vibrational properties of master grade tonewood. Four different types of varnish were used, including two from master violinmakers in Germany and another two created in the lab. They were tested on wood taken from the same tree using a combination of vibration tests and x-rays.

The researchers found that all of the varnishes improved the wood’s damping, a process referring to the wood’s ability to absorb and stop vibrations. The two varnishes provided by the violinmakers performed best of all. It is generally acknowledged that a moderate increase in damping improves sound quality, for example by making high-pitched notes sound more mellow.

Varnish has previously been suggested as offering the key to explain the incredible sound quality in the instruments of Antonio Stradivari. Joseph Nagyvary, a scientist at Texas A&M University, published a research claiming that small samples of wood used to make stringed instruments by the famous 17th century violinmaker turned up evidence of a special combination of chemicals, leading him to suspect that it had been treated to guard against infestation. What’s more, Nagyvary claimed Stradivari may not have even known about the varnish, because the wood may have been treated before he received it in his workshop. 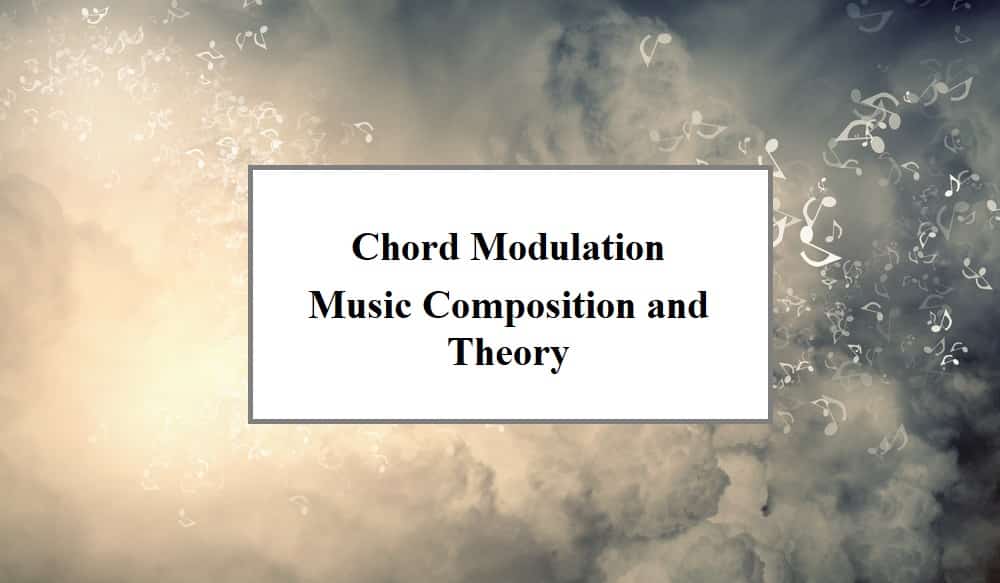 Dr Justin Wildridge - Sep 4, 2019
The idea of many tonal pieces of music, or compositions that are written in a given ‘key’, is for the composer to ‘modulate’ during...

Larrivee L-03 Guitar Review- Is It A Hit Or A Miss?

Kurt Cobain’s Daughter Talks About The Dad She Never Knew