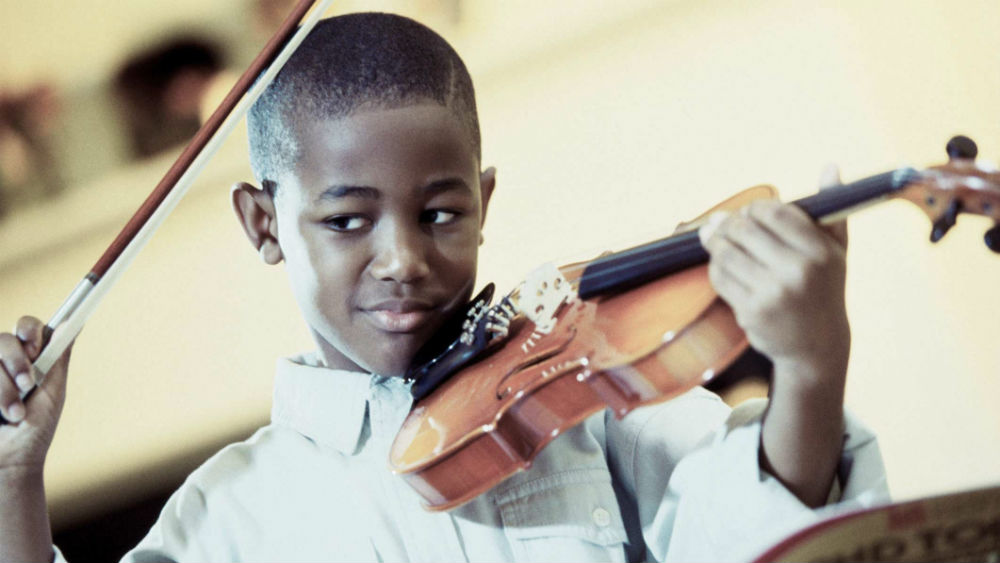 If you (half-heartedly) took up an instrument as a kid, you must remember being forced to practise for the customary hour each day–if only we could make use of mental practice the way Rubinstein and Horowitz did! If you are a professional musician, chances are you spend several of your day practising too. Could we all have been wasting our time though?

Here is quite a common story that should make all of us reflect:

Blogger and dad Matthew Healy goes “All-American helicopter parent,” arguing that music practice is nothing but an archaic custom that can only hurt our children. Are Selena Gomez, Taylor Swift and Justin Bieber known for spending hours practising an instrument or doing vocal exercises?

This is what happened to his daughter Stella, a “natural” talent who could discern tempos and hum melodies out of thin air even in pre-school age. Her dad decided to have her start taking violin lessons, and he was not impressed when he noticed that his preternaturally talented offspring had been stuck playing Twinkle Twinkle Little Star for six weeks. Her teacher had been emphasizing the importance of practice, a habit that both Healy and his wife ended up forcing upon Stella. At the end of those weeks, the disillusioned dad noticed that, while his daughter’s technique had shown some progress, her talent had been “stagnant.” Stella, on her hand, eventually confessed that just listening to Twinkle Twinkle Little Star made her really mad. The child had fallen out of love with music because she had been forced to practice. That’s when it dawned on Healy that “pure musical brilliance can shine without creativity-stifling work.” Practice, he reports, has been linked to..psychopathology and gluten intolerance.

Bulletproof Musician shares this view: practice does not make perfect. For that purpose, one would need to find his “perfect practice” but that, in itself, is a volatile concept, as performance psychologist Noa Kageyama argues. Does it mean not making mistakes in the practice room, so you are less likely to repeat them during a performance? This would mean starting by playing things slowly to get all notes right, and then working up the speed gradually–unfortunately, sometimes it’s better to get the tempo first and then polish the performance.

What’s more, “perfect practice” as we still intend it translates into a risk-averse type of playing: it might result in fewer mistakes, but in an overall “colder” interpretation of a piece. On the contrary, one should find time to go to the root of the mistake he keeps facing, in order to be able to tackle them and work around them.

In all, a focused planning, Deceptive Cadence reports, seems to be what it takes: you should have a goal for each practice session, which should be determined with the help of your teacher. With a focused objective, you can accomplish more in a short amount of time. Work on those few measures that are giving you problems–on those only–for a short period, breaking it down into more manageable tasks. Even Itzhak Perlman advocates practising slowly: the slower the process, the longer it will take you to forget it (and never, ever practise for more than five hours!). The reverse applies if you learn a piece hastily.

At the same time, give your practice sessions a structure: warm up (scales), tackle a problem and then “cool down” with easier pieces or with something you like to play effortlessly 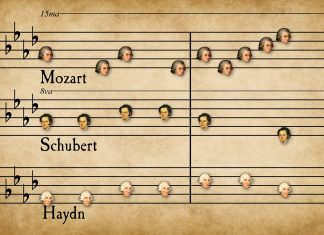 Study to look in to new concert hall for London