But this blog does have a point. If the idea that classical music is to be used as a backdrop for other activities is so widespread, then it needs to be challenged. If only to make people realise the brilliant music they’re missing out on.

The idea of the music as a background to your day or an accompaniment to other activities is linked to the suggestion that classical music is relaxing or soothing. And for many, this is problematic. Instead of just washing over you, classical music “should in fact shake you to your roots frequently.” As this article argues, “We believe in this music. We believe in its transformative power, its ability to fundamentally reach human beings on a level way beyond words. And therefore any listener, however he or she approaches the music, is something we cherish. However, it is also our job to make clear that there is much more to this music than lush, rich sounds. And yet much of our industry has encouraged the “just let it wash over us” approach–almost presenting it or talking about it as high-quality background music.”

It goes without saying that when a composer writes a piece of music, they hope it would hold the audience’s attention, produce emotions and convey feelings. So it makes sense that many people involved in the art form are a bit put out by having the genre put in the box of “relaxing” or background music.

For one thing, it artificially limits the range of emotions you can experience from the music. Bach, Haydn, Beethoven and many others wrote their best musical works not for the purposes of relaxation, but to convey a complex range of emotions to the audience. However, if you want to experience the full impact of the St. Matthew’s Passion or Beethoven’s Symphony No. 7, you actually need to give it your full and undivided attention.

And, if you still want something to play in the background, there’s no shortage of much less interesting music that can serve that purpose.

One of the arguments in favour of playing it in the background is that listening to classical music as you study or work is supposed to be a benefit. Well, the simple answer to this is that its contradictory. Sometimes it can help and in other cases it’s a hindrance. As noted here, music can sometimes lead to multitasking, which “reduces the efficiency, accuracy, and quality of what you do.”

Then there’s the claim that you can’t understand the lyrics, for example in operas if you’re not lucky enough to be able to speak French, German or Italian. This shouldn’t stop you from enjoying the musical attributes of a work however, because music is an art form that overcomes language barriers and is universal.

To be fair, we shouldn’t rule out playing classical music in the background, especially if the composer has written a piece with that purpose specifically in mind. Earlier this year, the British composer Max Richter made headlines by writing the longest piece of classical music ever, at approximately 8 hours in length. His intention is for it to be played to an audience in beds who will attend an overnight performance where they will be free to sleep or doze in and out of consciousness during the piece. 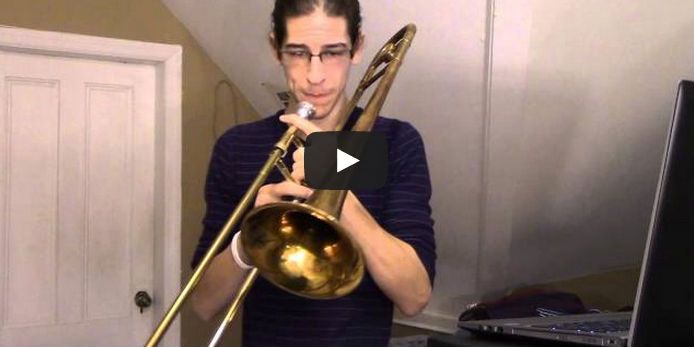 D Grant Smith - Sep 16, 2014
In Pop music there’s not another song with the rotation, coverage, or press that Pharrell Williams’ “Happy” is receiving. Many factors contribute to the...

Five Striking Similarities between Wagner’s Ring and Game of Thrones

What Opera Are You?