Folsom Prison Blues remains a favorite in the annals of classic prison songs, as well as performances behind bars. Folsom Prison is one of the most notorious prisons in America for housing the worst criminals to be incarcerated. It’s also one of the most sought after locations for songwriters who seek to perform for convicted criminals doing time.

Yet prison songs of late have not been restricted to a particular prison, and the evolution of music from the box has been a dramatic change in the 50 years since Johnny Cash’s story there. Cash, of course wasn’t the first songwriter to use prison as a subject, with Lead Belly writing a series of prison tunes and Elvis Presley offering a tongue-and-cheek, hip-swinging take via Jailhouse Rock.

The shift in prison music is in many ways attributed to the shift in reality for many of the urban and minority groups of the US, with over 25% of the population being incarcerated. Blacks and Hispanics find themselves more likely to spend time behind bars, and culturally this impact on the populace traces its trajectory through the steel bars of cold cell doors.

In the last 15 years more prominent musicians have come forward with a more real take on life in prison including System Of A Down, Pussy Riot, Neko Case, and R City. The modern Netflix series Orange Is The New Black has also contributed to the shift in evolution for how we see those in prison. R City’s single Locked Down tells the harrowing story (that is all too real for some people) of the impact of prison on a family and friends.

From “Jailhouse Rock” and “Jailbreak” here are 20 of the biggest songs about the big house: 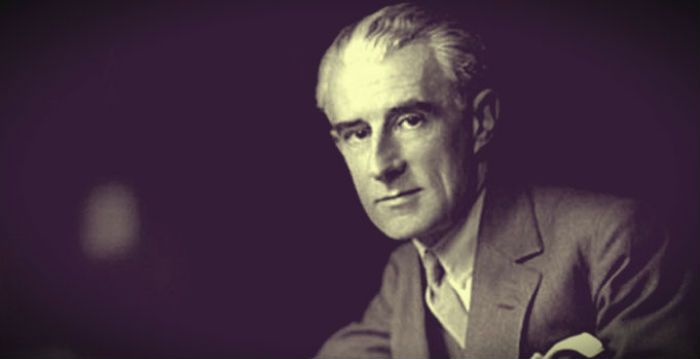 Angelica Frey - Mar 7, 2015
Even though Ravel’s music was innovative, he did not follow the trend towards atonality Schoenberg pioneered. But, rather, applied the aesthetic of the New...

What To Wear To A Classical Concert?