This isn’t the only commonality shared between plants and violins. It turns out that leafed plant species and one of classical music’s most beloved instruments share many things in common.

St. Louis, MO is home to the Donald Danforth Plant Science Center. Dan Chitwood, Ph. D is an assistant member there who has done extensive research on plant morphology. In particular he is interested in the adaptation to plants over thousands of years in adapting to changing environments. The research incorporates elements of what is called morphometrics, which refer to how plants adapt to their surroundings for survival. The shape of the leaf has direct relation to the function of the leaf.

Chitwood’s research compiled several thousands of instrument shapes spanning over 4 centuries. The historical period of the composers and designers of instruments played a great role in the shape of the instruments, as well as the evolution of design to function within certain sound specifics. The results were published in an article “Imitation, Genetic Lineages, and Time Influenced the Morphological Evolution of the Violin,” PLoS ONE 9(10): e109229.

Violin aficionados interested in Chitwood’s work can download a poster of the violin images used in the study. 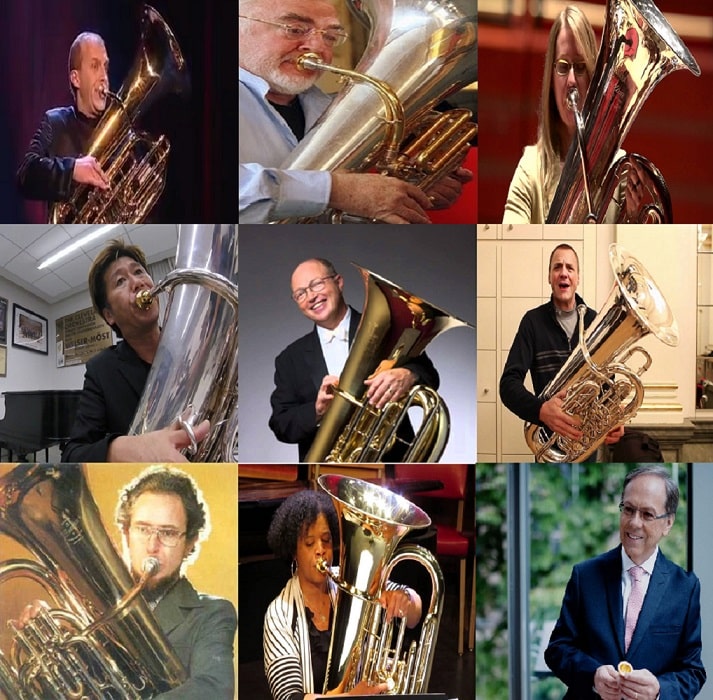 CMUSE - May 11, 2018
The tuba family has provided the world with some of the greatest musicians in classical music. These world famous musicians have helped to completely...

Watch Composer David Housden talk about the making of a video...

Star Wars Without The Music Is Seriously Awkward