Researchers have managed to regenerate hair cells used for hearing in mice, raising hopes that the procedure they used could be helpful for humans. That’s good news for musicians, who are much more likely to experience hearing loss.

Dr. Albert Edge was able to demonstrate that a “notch inhibitor” class molecule regenerated hair cells. When thee cells were grown in the cochlea, the part of the ear where hair cells used for hearing are found,the mice involved in the experiment responded to sound better.

Dutch company Audion Therapeutics is leading the research, and is already planning its first small scale human trials. Tests on animals are under way, with the help of European Union funding.

This is one of the most hopeful signs to date that human hearing loss could be reversible. The approximately 15,000 hair cells we have in each ear do not regenerate during our lifetime.

The lawsuit filed by viola player Chris Goldscheider earlier this year against the Royal Opera House brought widespread attention to the issue. Goldscheider alleged he suffered hearing damage during a rehearsal in which the sound volume in the orchestra pit reached 137 decibels, the equivalent of standing in front of a jet engine. 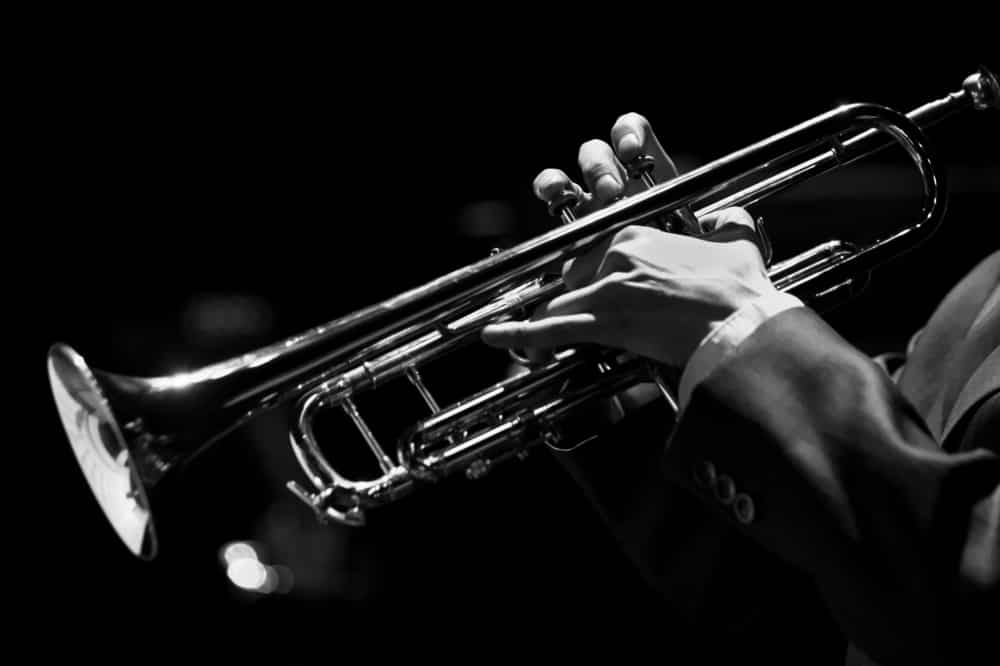 How To Learn Trumpet Without Teacher

CMUSE - Feb 25, 2021
The trumpet is a huge part of music’s history. Not only does the instrument itself have many uses in some of the most popular...

4 Famous Baroque Music Pieces You Should Listen To

Luna Guitars Review: Is It Worth The Price?