Just in time for the Composer’s birthday, we found a version of a Happy Birthday performed in pure Wagner-like style.

However, we found this rendition a little jarring. We expected something triumphal, following the style and rhythm of the Ride of the Valkyries. Instead, we listened to a melody where Happy Birthday mingles with the prelude to Tristan and Isolde. The opening bars sound just like the first notes of the prelude, which culminate in the famous and dissonant Tristan chord: it is known as a “dissonant” chord because it sounds like it’s leading to something, but, because of the nature of the opera, where the love between the two title characters has no resolution but in death, it is a beginning without an end. In fact, it returns during the course of the opera but it is not resolved until the final “Liebestod”, where Isolde and Tristan can eventually consummate their lustful love in death.

All we can say here is that inserting a Tristan-like chord in a “Happy Birthday” song is kind of ominous, like wishing someone well but telling him that you actually don’t know what the outcome of his life will be like. It’s almost as disquieting as Lars Von Trier’s use of the prelude for the opening sequence of Melancholia, with a bridal gown-clad Kirsten Dunst tangled in grey woolly yarns. 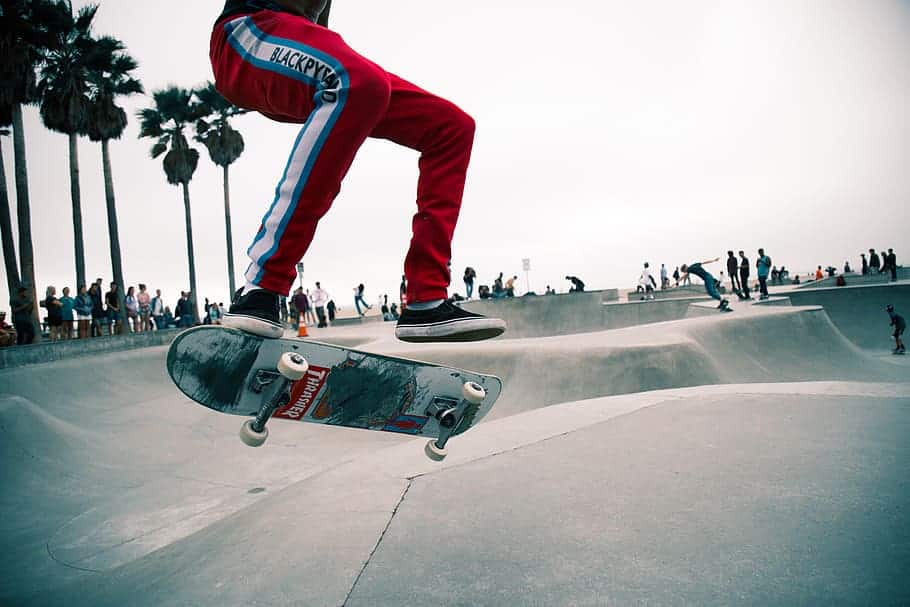 The Secret Of Removing The Song Stuck In Your Head