Off the top, the styling here for Sam Meador is reminiscent of Andy McKee, only he’s added vocals to the repertoire. For the death metal guitarist, finger-stylings are much more than just modes and scales. There are harmonic elements that are not as common in other music, except of course from a few acoustic guitarists.

Covering a song from Avicii, the original version of Wake Me Up is a cross between Americana melodies and guitar with EDM and electronica sound textures. As a death metal guitarist, Meador’s reinterpretation grabs the musical essence and finds a new voice for it, transforming many of the electronic elements into acoustic harmonies and percussion all through the same instrument in real time.

It’s worth also noting that Meador has a pretty impressive voice, despite the assumptions made about death metal as far as a vocalist may be concerned. Sam Meador is the guitarist for the death metal band Xanthochroid.

This style of guitar playing is a transformative interpretation of classical guitar, adding percussion to traditional finger-picking and harmonic strum patterns. 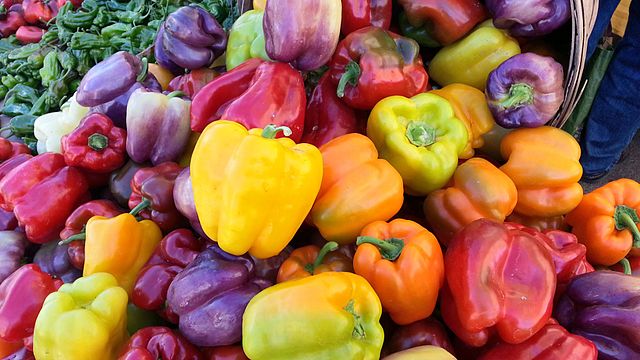 Jordan Smith - Oct 2, 2016
The Vegetable Orchestra has enjoyed quite a lot of coverage after several online news sites picked up the story of the unique Vienna-based ensemble. In...