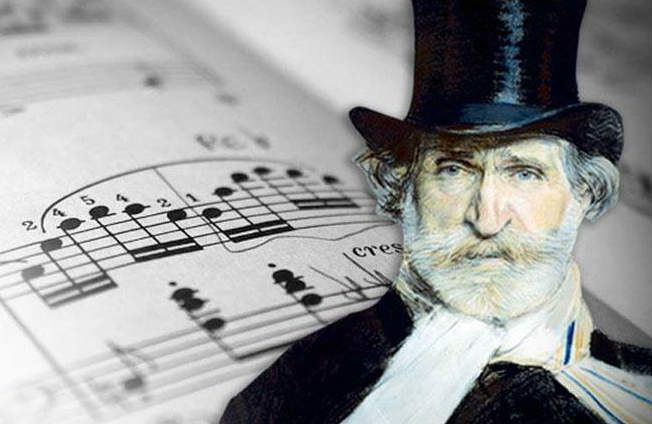 There has been no shortage of claims over the years on CD covers and more recently Spotify playlists that this particular selection of classical music is the most relaxing in the world, or even, according to one I saw the other day on Amazon, in the universe.

But now scientists claim to have resolved any disagreement over just what the most relaxing classical music is. A study by Oxford University Professor Peter Sleight believes that its works by Giuseppe Verdi, along with the slower sections of Beethoven’s ninth symphony. The research found out that many of Verdi’s arias complement the body’s natural ten second cycle for blood pressure control, producing a calming effect.

“Our research has provided improved understanding as to how music, particularly certain rhythms, can affect your heart and blood vessels,” Sleight told the Independent. The results showed that as well as lowering blood pressure, Verdi’s arias caused the heart rate to slow. The study was carried out with twelve musically trained individuals, and twelve who were not musical. While the results were significant, Sleight pointed out that more research was needed in to the role music plays in therapy.

You can hear him talking a bit about the study, along with some music clips in the background, here on the BBC. 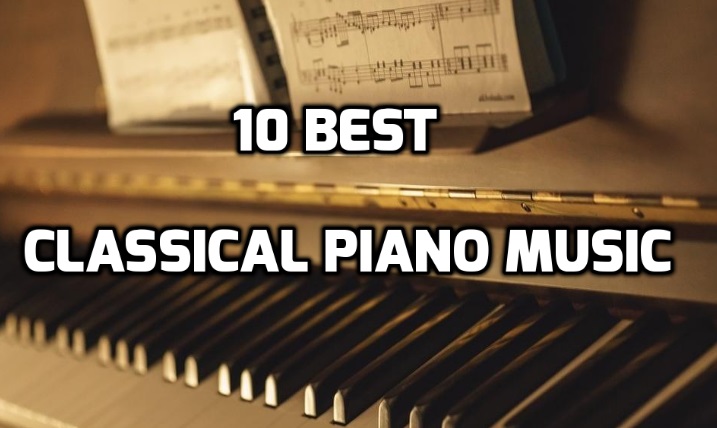 CMUSE - Apr 4, 2017
The piano existed for a few hundred years, for many people, the piano is the symbol of classical music. From Bach’s compositions originally made...

Have you ever had a skin orgasm to Rachmaninov’s Piano Concerto...

14 Musical Works In The Most Unusual Time Signatures