George Enescu was a Romanian composer, violinist, pianist, conductor, and teacher, regarded as one of the greatest composers of the 20th century and Romania’s most important musician.

At the age of 3, he had one of those decisive musical experiences when he heard, by accident and for the first time, some fiddlers playing near to his native village. Impressed by what he heard, the child tried to imitate the instruments of the folk music band the very next day: the violin was a “thread sewn on a piece of wood” (G. Enescu in B. Gavoty, George Enescu´s Memoires)

2. An important figure in 20th-century music.

George Enescu goes down in history as one of the most remarkable men of culture of the 20th century. He played a prominent part as a music ambassador both in his country and worldwide. He also involved himself actively in promoting Romanian music, composers, conductors, and performers internationally.

3. His musical memory was phenomenal.

George Enescu possessed a fabulous memory and was able to perform innumerable works without scores. Actually, this fact contributed to the loss of some of his own works, which he composed but never wrote down. 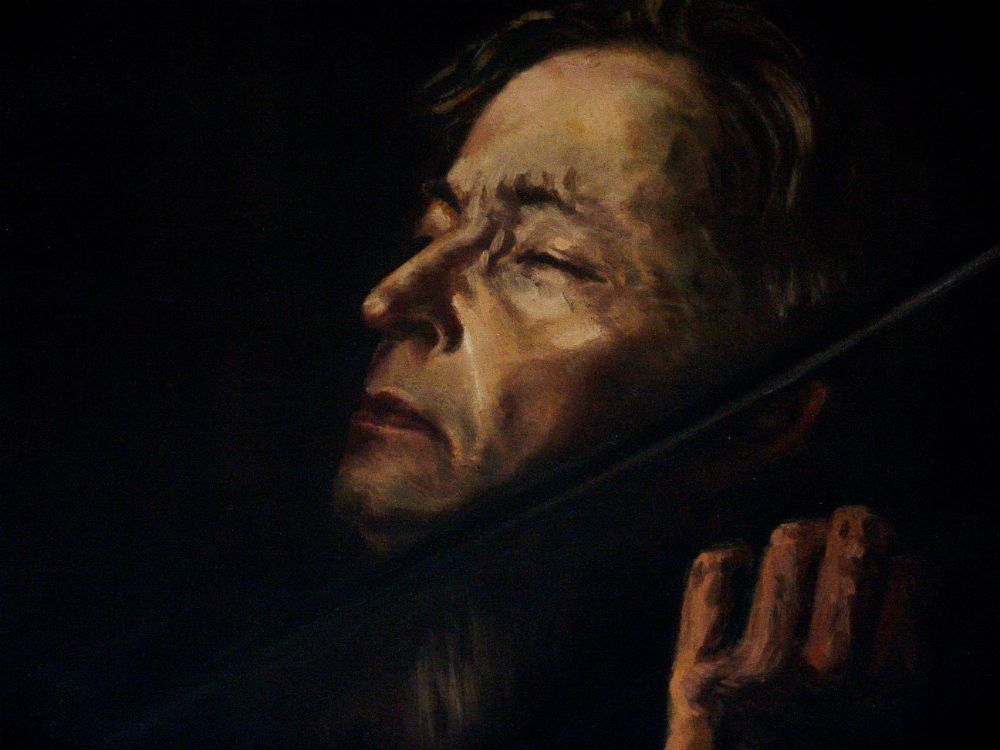 4. The composer, the conductor, the pianist, the violin player, and the professor.

George Enescu was one of the most prodigiously gifted musicians of the 20th century: he not only distinguished himself as a violinist, conductor, and composer, but was also an accomplished pianist, able cellist, and a famous violin teacher. 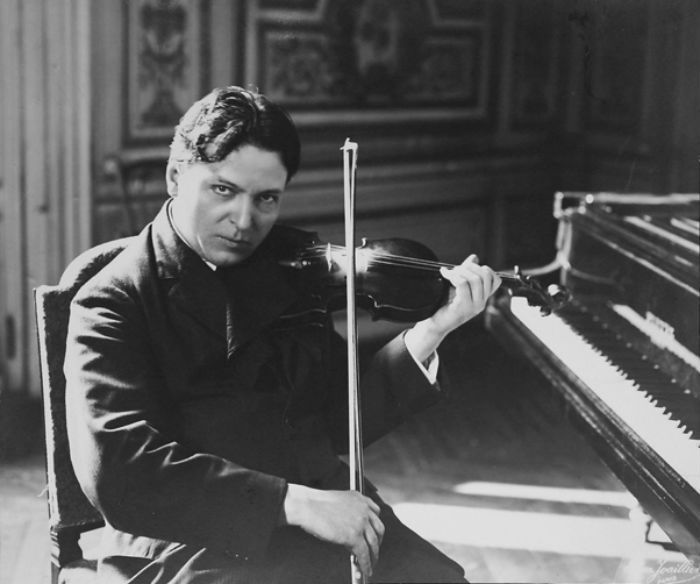 5. Enescu and his most famous apprentice.

“One evening of January 1927, Enesco had given a recital in the Salle Gaveau in Paris, previous to his departure of a two-month tour of his native Romania. The customary crowd of friends and admirers surrounded him in the artists’ room. A young boy, with light brown hair, made his way to him, shook his hand and simply said, “I want to see you.” Enesco instinctively sensed a personality and gave the boy an appointment for the next morning. Menuhin – it was he – went to the apartment of the Rue de Clichy, with his violin. Enesco had just concluded a rehearsal with Gerard Hekking, the violoncellist. “I want to study with you,” the boy said this time. “All right, will you play something for me?” When Menuhin did play, Enesco and Hekking looked at each other in amazement, and the former immediately accepted him as a pupil.” – Maurice Dumesnil

6. The great friendship between Enescu and Menuhin.

The friendship between George Enescu and Yehudi Menuhin resulted in a collaboration that can be witnessed on many historical recordings. Menuhin also considered Enescu “the most extraordinary human being, the greatest musician and the most formative influence” he had ever experienced. 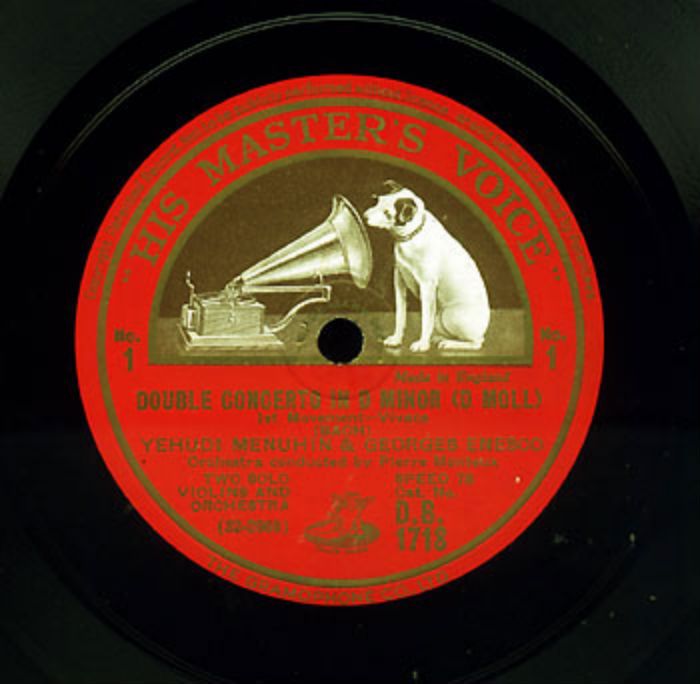 The legendary cellist, Pablo Casals described George Enescu as “the greatest musical phenomenon since Mozart” and “one of the greatest geniuses of modern music”.

Alfred Cortot, one of the greatest pianists of all time, once said that Enescu, though primarily a violinist, had better piano technique than his own.

The Guarnieri violin, also called “The Cathedral”, was made in 1731, by Giuseppe Antonio Guarnieri in Cremona, a violin of extraordinary quality, comparable only to the instruments made by Stradivarius. In 2008, after a competition organized by the Ministry of Culture and Religious Affairs and the National Museum “George Enescu”, the violin has been entrusted to violinist Gabriel Croitoru. The other two violins were made in the first half of the twentieth century, by Paul Kaul, especially for George Enescu. The violins provide exceptional sound quality and, of course, have an important memorial value. 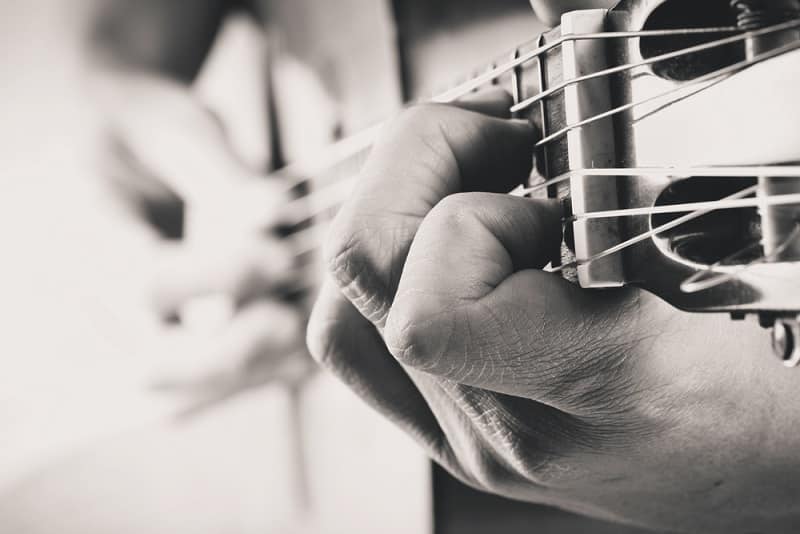 7 Famous Classical Guitar Players You Must Know in Your Life

CMUSE - Sep 6, 2019
Classical guitar is one of those instruments that everyone likes to hear, but not many actually listen to these days. We know who some...