The French group Grissini Project, based in Lyon, has released a version of the well-known Game of Thrones theme recorded on church organ, piano, and cello.

It’s all about the organ and piano in the early part of the rendition, with the cello being brought in to take up the melody closer to the end.

The original theme was composed by Ramin Djawadi, who began his career working alongside the famous film composer Hans Zimmer. Apart from Game of Thrones, Djawadi also wrote the theme for Prison Break and worked on the music for Batman Begins and Ironman.

Grissini Project has featured the organ prominently in previous videos, including a 2014 version of the Pirates of the Caribbean David Jones theme, and Interstellar’s No time for caution. They also have piano interpretations of several film scores, like Inception. You can follow what they’re up to on Facebook and Twitter.

What do you think of this interpretation of Game of Thrones? Does it improve on the original? 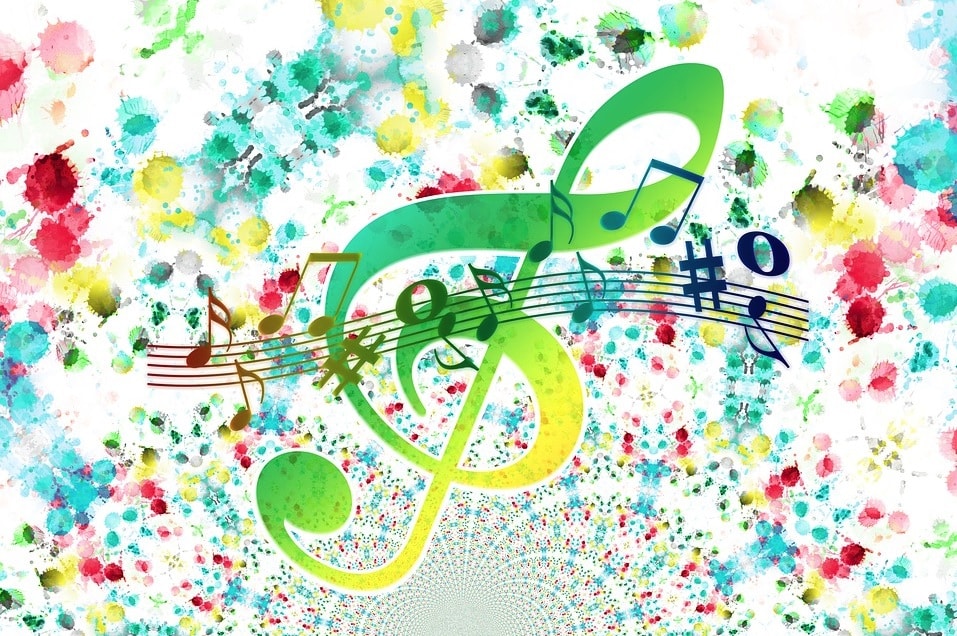 Listen to the first ever recording of Beethoven’s Fifth