Jarrod Radnich is more than a pianist and music performer. The virtuoso is also a famed composer, producer and musical innovator in digital sheet music. According to his website, he is ranked on Reverbnation at the world’s most popular living independent classical /instrumental musician. Compared to classical music icon Franz Liszt, Radnich’s incredible piano abilities are second to none in nearly any category.

His video showcases this young man’s incredible talent by covering the medley arrangement of the hit HBO historical drama, Game Of Thrones. Donning a styled costume for the performance, Radnich illustrates how he has garnered a million views worldwide of his music. The video was filmed on location and did not use a green screen or other backdrops. 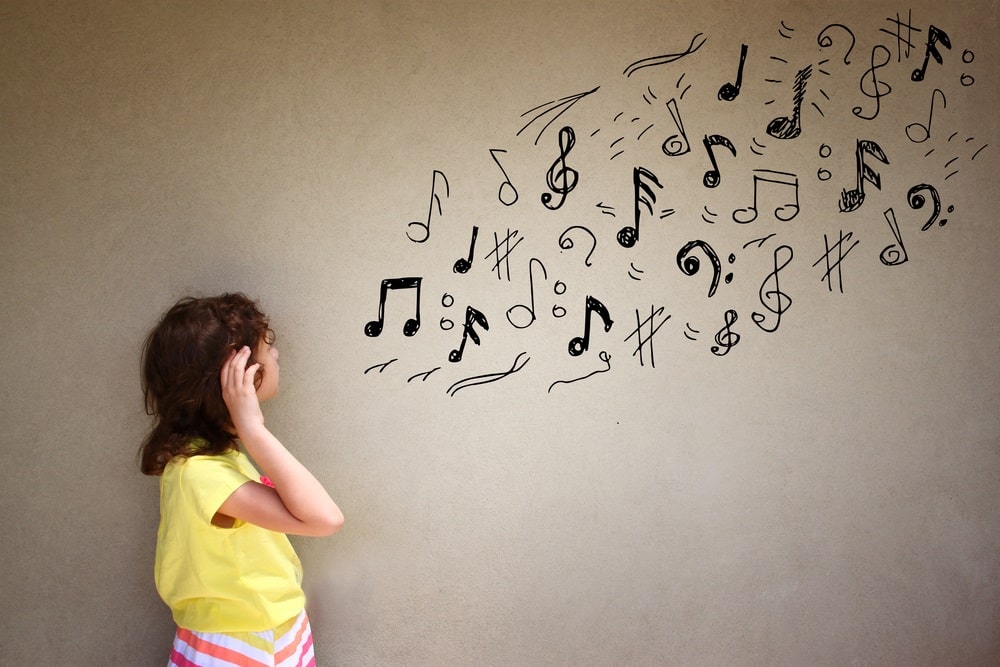 Dr Justin Wildridge - Feb 7, 2020
This topic is one of the most important ones that occupy the waking hours of all passionate musicians and educationalists. Over successive years here...