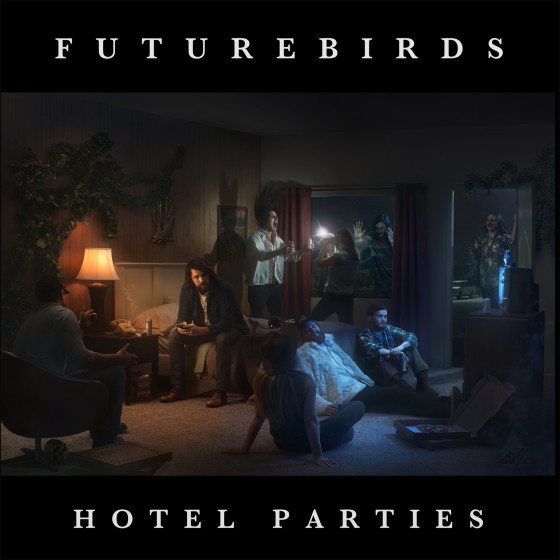 Indie rock act Futurebirds have debuted their latest single, Hotel Parties, on Soundcloud. The single builds a Paul Simon folk feel with a western-styled folk rock sound with slide guitar fills with an upbeat tempo. Detailing the intricasies of what you find in a hotel room, accompanied by the parties that take place there.

The Georgia-based Futurebirds has been working on new material following their 2013 release Baba Yaga, which captured a more reggae tone in the production, especially with the deluxe edition which featured alternate versions of each original song. Hotel Parties is a reflection of life on the road for a group of musicians who have done more tour stops than most. The seeming weariness inherent in the subject is conveyed with a slight sarcasm through the vocals, all in a tempo that seems to be calling for yet another hotel party. 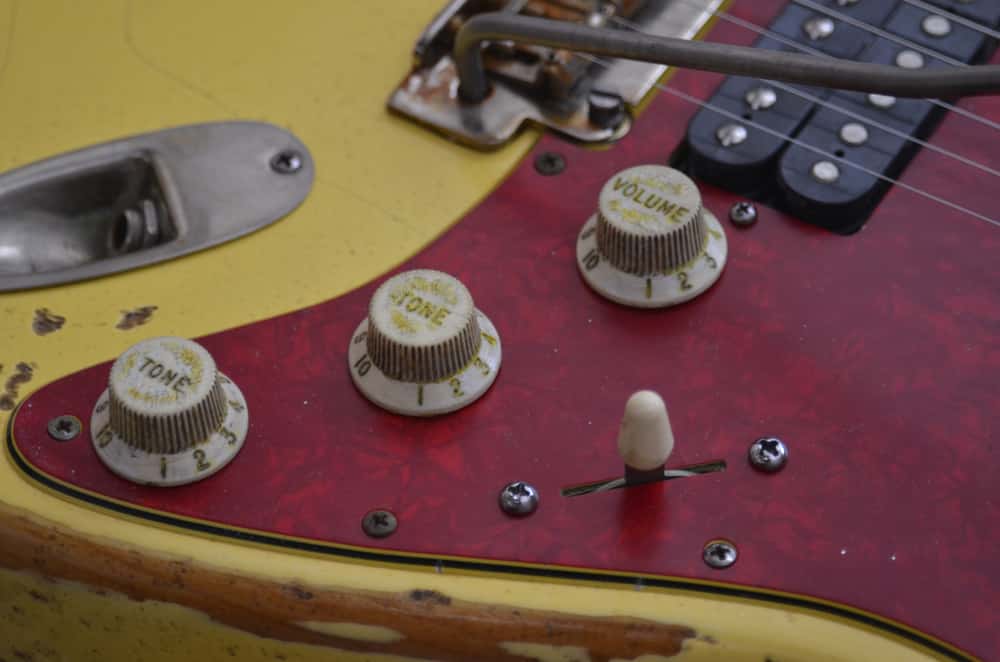 All About Tortoise Shell Guitars

CMUSE - Oct 8, 2021
Depending upon your experience with musical instruments, there is a wide range of guitars that you can choose for your art. The best practice...