From its origins in 1960’s Jamaica, reggae has become a key genre of popular music. Reggae developed from an earlier musical form called ska, many of its features are still traceable. The laid-back four-beat rhythm lifted by athletic bass lines, skanking guitars and organs with vocals that often contained political lyrics.

Reggae artists have produced some of the best-loved and well-respected songs from any popular music genre and in this article, I will take a look at some of those most famous ones.

1. The Harder They Come – Jimmy Cliff

This track dates back to 1972 when Cliff wrote and recorded if for a movie with the same title. It’s been a favourite cover song of many musicians who followed and admired Cliff including Joe Jackson.

Jimmy Cliff or really James Chambers, was born in St James, Jamaica, on the April 1948 and began writing and performing when he was still in school. He almost single handily brought reggae music to the United States and with it the popularity it has enjoyed ever since. There are some 32 albums so far to Cliff’s credit and he continues to be active in the music world today.

Alongside Jimmy Cliff, Bob Marley holds an equally high place in the world of Reggae music. The track first appeared in the mid-’60s and was later released and re-recorded for Marley’s hit album titled “Catch a Fire” in 1973. This album has received vast amounts of praise and critical acclaim.

It holds the 126th position in Rolling Stones Magazines top 500 albums. This performance was recorded by Bob Marley and the Wailers when they played at the Old Grey Whistle Test whilst on their 1973 UK tour.

Buju Banton is one of the most influential reggae artists alive today. This track from the 1995 album “Til Shiloh”, focuses on the poverty and the struggle of the everyday people. It’s brutal honesty and heartfelt lyrics have captured the admiration of thousands of fans and won him a place in the Reggae hall of fame.

This is one of the more controversial songs in this collection. It was released in 1975 and almost immediately banned by the Jamaican authorities. The reasons for this are reasonably apparent once you take a good listen to the lyrics that call for the legalisation of cannabis.

Once the album was released in the USA, it soon became a firm favourite amongst the followers of reggae and has sold over a million copies. Tosh is a key figure in the world of reggae music and was a key member of the band The Walters that included Bob Marley. Sadly, Tosh was murdered in a raid on his house in 1987 but his contribution to reggae music has assured him a place in musical history.

5. Israelites  by Desmond Dekker & the Aces

Desmond Decker was a huge star of the reggae world. The hit titled “Israelites” from 1968 was one of his most popular singles. It has subsequently been used for many advertisements that somewhat distract from the true meaning of the song. Desmond reportedly wrote the song in response to an overheard conversation when he was taking a walk.

What developed was a track that details the struggles of life from a Rastafarian point of view; a belief system that has closely aligned itself to the twelve tribes of Israel. This song brought reggae music to the top of the British charts and Decker to the height of his fame.

This is probably the most famous reggae track ever written. Initially, the song was released in 1974 on the album called “Natty Dread”, but it is the lie versions of this song that are truer to the genius of Marley. This performance is one of those very special renditions of the track.

The song centres around trying to bring comfort to a woman who is struggling in the ghetto, telling her that things will get better. Poverty, hardship and oppression feature in Marley’s music and this song is amongst the most powerful he ever wrote and performed.

7. One Love by Bob Marley

Another astonishing song from Bob Marley that was written in an attempt to unite the people of Jamaica and turn their backs on the beckoning prospect of civil war. It placed Marley in a politically difficult situation though as both rival parties wanted him to back their campaign. He stood firmly by his beliefs and would not be persuaded in one direction or another, preferring as always to remain politically neutral.

The track was released as part of the album from Bob Marley and The Wailers called “Exodus” in 1977 and reached number 5 in the UK charts. Perhaps beyond Marley’s expectations for the song, it has been used by the Jamaican tourist board on television advertisements since 1994.

A mid-tempo song that was actually written by Neil Diamond. He released the song on his album “Just For You” in 1967. The song enjoyed a degree of success with Diamond but it was brought to the ears of the listening public when the British group UB40 covered the track in 1983 on their album Labour of Love.

It is perhaps understandable that the UB40 version enjoyed greater popularity than Diamond’s version that was somewhat darker and heavier in its approach. UB40’s cover topped both the US and the UK charts, selling in excess of a million copies.

9. Satta Massagna by The Abyssinians

This song is considered by many to be one of the most important reggae anthems ever written. The Abyssinians were a vocal trio that enjoyed a large degree of success in the 1970s with this track.

Released in 1969, it was an influential song that deeply resonated through Jamaica. It is essentially a Rastafarian hymn which even has sections that use the Ethiopian Amharic language. A powerful song with a resounding message. 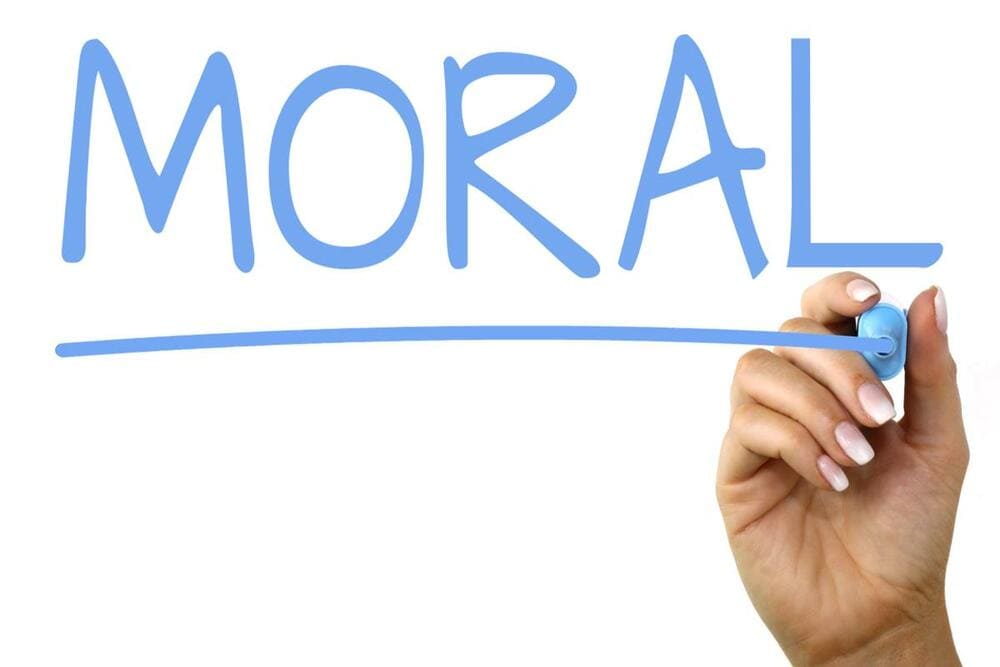 What are the Different Types of Orchestras?