For pianists and admirers of famous piano players, the question often arises about hand size and shape. Rachmaninov, for example, is supposed to have had enormous hands that could stretch a comfortable (for him), 12th (ie: C to the G an octave above), and include the E flat in between. Even for large hands, this is an incredible span to cover, coming in at roughly 12 inches, but then Rachmaninov was around six feet, six inches tall, so perhaps it is not so surprising that his hands were so large.

By contrast, the pianist and songwriter Sir Elton John can only just stretch an octave, making how he plays the instrument quite characteristic. Concert pianist Daniel Barenboim, famous for numerous excellent recordings both as pianist and conductor has a span of a 9th which is for the most part perfectly fine but quite small when compared to Rachmaninov. Beethoven’s hands were not especially big and Schuman invented a hand-stretching device because he felt his hands were too small. The result was broken fingers and several painful months in recovery.

What about Franz Liszt? He was in many ways the most famous virtuoso pianist and composer of his day. To study almost any of his compositions requires substantial skill, impeccable technique, and stamina. Many of his piano compositions are a fine demonstration of Liszt’s facility as a pianist and to have heard him play must have been mesmerizing. Some claim that Liszt’s hands were not in the realms of Rachmaninov’s but could easily stretch a tenth (C to the E an octave above for example), others that they were larger.

Where the greater interest is contained is not the fact that Liszt’s hands were larger than average but the way his hands were formed. Throughout Franz Liszt’s life casts of his hands were made. This offers an invaluable window into the structure of Liszt’s hands and provides vital clues to their unusual nature. It is this that is thought to have given Liszt his immense facility on the piano. Looking at the cast currently in the Liszt Museum in Weimar, you can see that Liszt’s hands were not, on the surface of it, out of the ordinary. Liszt’s fingers were not long, especially in comparison for example, to Chopin’s fingers. Liszt’s hands have the appearance of being quite slender.

What singles out Liszt’s hands is the small amount of connective tissue between the fingers that only begins at the very base of each finger making large spans on the piano easily achievable. It may also account for the astonishing dexterity Liszt displays in his piano music. You can also see in this cast that Liszt’s fingers did not have that characteristic pointed appearance that many pianists possess, instead, Liszt’s fingers were somewhat blunt-ended.

When you consider this further, it means Liszt’s fingertips would have had a large surface area in contact with the piano keys that would be a significant advantage as a pianist. It would probably have given Liszt a great deal of dynamic control that combined with the strength of his fingers, excellent articulatory delivery of every note. Those who were privileged to hear Liszt play commented amongst other things, that his accuracy even at extreme speeds was superb with every note being heard.

Chopin’s hands, although quite different in shape to Liszt’s also had a flexibility that is not common to many pianists. According to some sources, Chopin’s entire body was incredibly flexible. Comments were made during Chopin’s lifetime regarding the ability of his hands to ‘expand’ to encompass huge spans of the piano with little effort. Similar to Liszt, it appears that the physical construction of these pianist’s hands is the key not only to their style of compositions but how they were able to play in the way they did.

There also appears to be a certain muscularity in the appearance of Liszt’s hands that whilst not entirely unexpected, is not always the case with the hands of other pianists. The natural shape of Liszt’s hands together with his life-long belief that he was not a brilliant pianist meant that he would practice four to five hours every day to improve his technique and command of the piano. It is not surprising then that his hands give a gentle impression of strength as well as dexterity.

Today Liszt’s music is widely performed and he is rightly celebrated as a virtuoso pianist and innovative composer whose compositions number around seven-hundred. Like many gifted pianists, Liszt worked throughout his life to extend and enhance his natural facility with the piano. It is also important to recognize the contribution his hand structure made to his ability to reach the dizzy heights that he climbed to.

Pianists across the world aspire to learn and perform Liszt’s music, sometimes purely for the display of virtuosity, sometimes for the ingenuity and mastery of musical form; perhaps both. Liszt’s work presents a substantial challenge for any pianist if they are aiming to play the way the composer would have and do justice to his music. Liszt’s hands were as unique as the man himself.

Maybe we should as pianists, not be too hard on ourselves if we find playing Liszt’s compositions a herculean challenge as I suspect not many of us have hands like him, making the task of playing these pieces a touch more difficult. Nevertheless, Liszt has left us with a rich and diverse catalog of beautiful music that we can enjoy even if we do not aspire to be a virtuoso pianist. 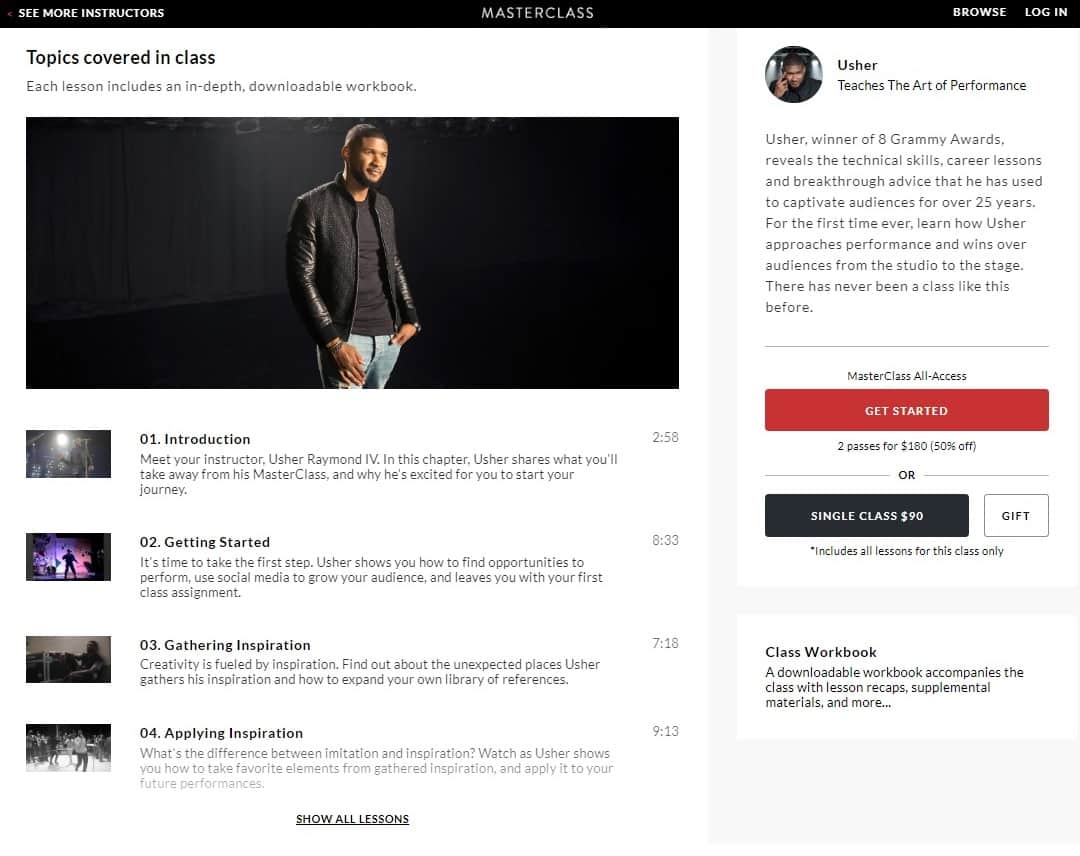