Musicians at the Fort Worth Symphony Orchestra began a strike Thursday, saying that management’s insistence on cuts was putting the orchestra at risk.

Musicians voted down a contract offer by management on 4 September that would have seen pay cuts of between 2.5 and 7 percent. This would have come on top of pay cuts of 13.5 percent accepted in 2010 by musicians. The vote came after 15 months of bargaining between union negotiators and management.

Musicians met with management on Wednesday for further talks, but no movement was evident. “The musicians had come with plans to bargain, but were met with the same exact offer which the musicians rejected four days ago. Management also announced that this final offer would be implemented on Monday, a clear signal that management’s intention was to irresponsibly cease talks,” the musicians said in a statement announcing the strike.

The musicians argue that ticket sales and the city are both growing, making further cuts unnecessary.

They have appealed for and won support from the local community. A rally was held on Saturday and letters of support have been sent to their website from local residents.

These issues are hardly unique to Fort Worth. Musicians at the San Antonio Symphony Orchestra agreed earlier this year to a three-week furlough in order to reduce the orchestra’s deficit. The move equated to a 10 percent pay cut for musicians. Recent years have seen pay cuts, the reduction or cancellation of seasons and even orchestra closures across the US and internationally.

Fort Worth Symphony Orchestra musicians are seeking assistance in their struggle and have launched a GoFundMe campaign. They have almost reached their $10,000 goal, but there’s still time to show your solidarity. 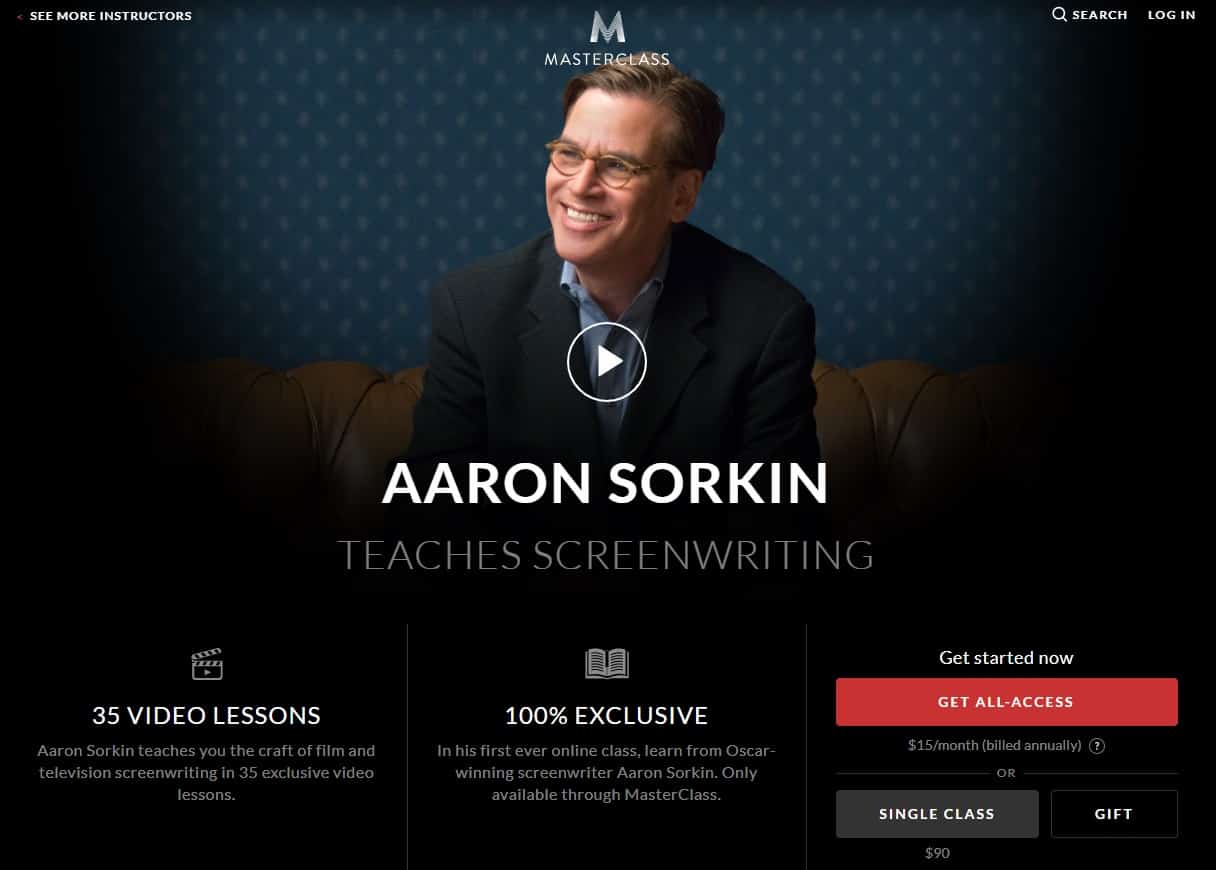