Fort Worth Symphony Orchestra musicians will vote later this week on strike action after rejecting a contract offer by management Sunday.

Approval of the four-year deal would have meant annual pay cuts of between 2 and 7.5 percent. It would have involved fewer paid weeks during the performance season and higher healthcare contributions for musicians. The contract was not only supported by management, but also the American Federation of Musicians local union bargaining committee, which agreed to the income reductions in negotiations.

Musicians previously authorised a strike in January but a temporary truce was reached.

The musicians have been seeking support from the local community during the 14 months of contract talks and have published a series of videos online explaining the consequences of repeated cuts to orchestra budgets. One of the videos was a flashmob performance against cuts last November.

The Fort Worth Symphony Orchestra Musicians said in a statement on the vote, “on Sunday the musicians stood together and voted a resounding “no” for continued cuts to their beloved orchestra. This vote adds to the refrain of what the musicians have been repeating now for over a year: Growth, not cuts for the Symphony and for Fort Worth.”

Orchestras across the US have seen similar pay cuts and downsizing over recent years. In 2010, musicians at the Detroit Symphony Orchestra waged a six-month strike which ended with the acceptance of a contract slashing pay by 25 percent and cutting the number of orchestra positions from 96 to 85. 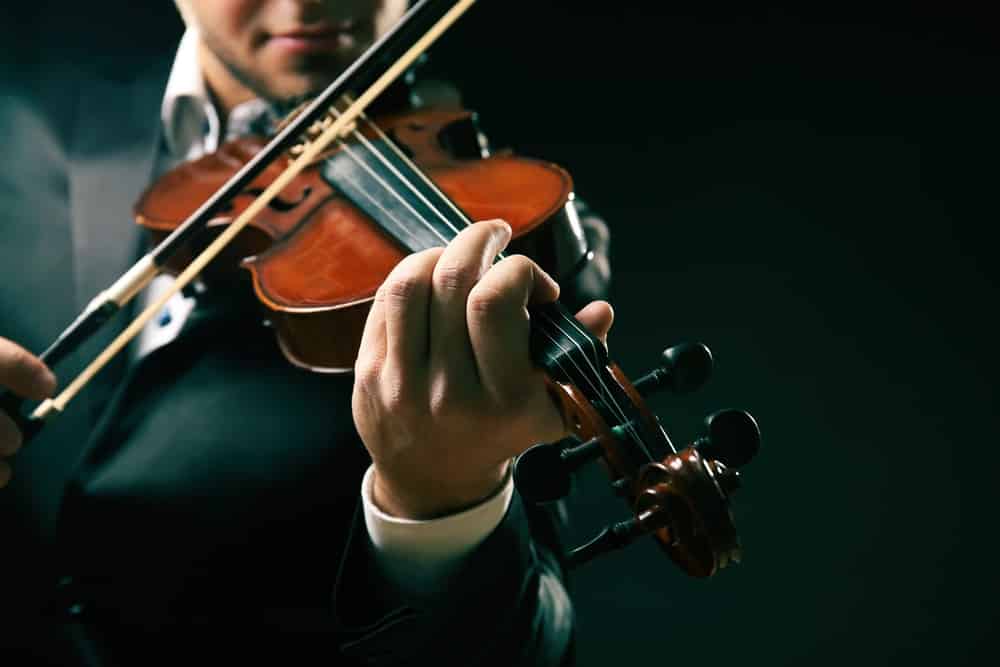 CMUSE - Jan 26, 2021
If you are a music fan, you would know that the violin is one of the most classical instruments out there. Well, there is...