Florence Foster Jenkins was an American soprano who became famous for her complete lack of rhythm, pitch, tone, and overall singing ability. She was considered to be the worst opera singer of all time. But for that reason, she became one of the most popular.

Once when she was 76, she rented Carnegie Hall and had her recital there. Tickets for the event sold out weeks in advance and numerous celebrities attended, such as dancer and actress Marge Champion, song writer Cole Porter, composer Gian-Carlo Menotti, actress Kitty Carlisle and conductor André Kostelanetz, who even composed a song for Jenkins to sing that night.

We are looking forward to watch Meryl Streep portraying this lady in her upcoming role. 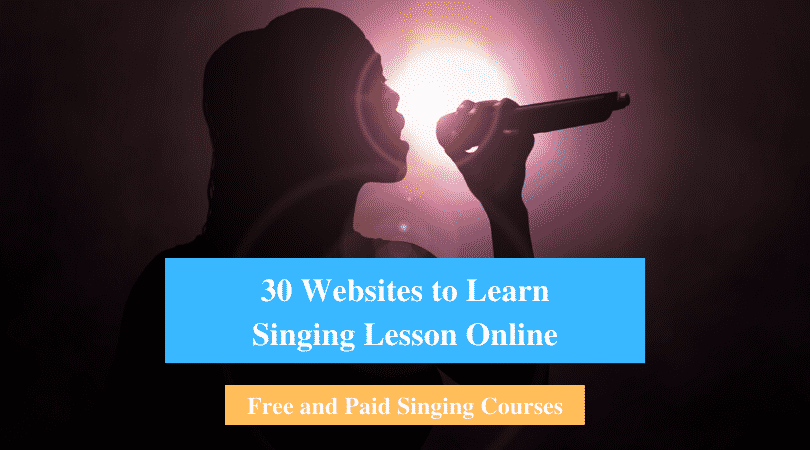